On January 10th and 11th 2023, the Annual Plenary Meeting of the Europol Analysis Project AP Smoke was held, hosted by the Portuguese Guarda Nacional Republicana in Lisbon. The mentioned EUROPOL Analysis Project deals with the specialist area of the unlawful manufacturing and smuggling of excise goods, such as tobacco and cigarettes

The event gathered 75 police, customs and border guard investigators from the EU MS, third countries and EU institutions, as well as representatives of the main tobacco manufacturers’ AIT services, to present and discuss some of the most recent and successful investigations into tobacco fraud supported, by AP Smoke.

The regional project Countering Serious Crime in the Western Balkans supported the participation of  the Central Investigation Office of the Border Police of Bosnia and Herzegovina. The Border Police of Bosnia and Herzegovina has been directly leading recent, major investigations on an organized crime group which is a mayor player in the illicit production and distribution of cigarettes. The entire case is under the operational and analytical support of AP Smoke. Thus, they deemed extremely meaningful and beneficial to current and future cooperation to give the Border Police an opportunity to present the outcomes of these investigations and compare the experiences with colleagues from EU Member States and EU institutions, bodies and agencies. The Plenum also hosted representatives from EPPO, EUROJUST, FRONTEX and OLAF and was an opportunity to present the work of the CSCWB Project, as well as the possibilities the project to liaise and facilitate in such and similar investigations. 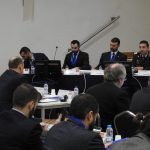 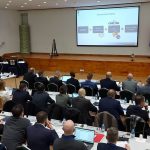 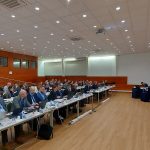 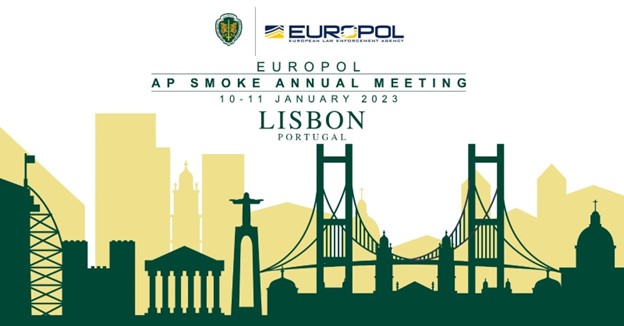