The regional project Countering Serious Crime in the Western Balkans – IPA 2019 (CSC WB), in cooperation with the Geneva Centre for Security Sector Governance’s (DCAF) regional office in Ljubljana (Slovenia), organised a workshop on “Planning of Common Operational Measure in Illicit Trafficking of Cultural Goods (ITCG) in the Western Balkans”, which was held on 13th and 14th of December in Skopje (North Macedonia). The main objective of this workshop was the deepening of regional cooperation between respective partners in countering the illicit trafficking of cultural goods.

The two-day event brought together national law enforcement representatives of the Western Balkan countries alongside relevant EU countries and Interpol. The beneficiaries had a possibility to get familiar with the EU perspective of the ITCG while recognizing several regional needs, such as low awareness among professionals; limited institutional capacities; lack of dedicated training and multidisciplinary approach and need for better inter-agency collaboration in countering this phenomenon in the Western Balkans.

Through the work in groups, the participants had the opportunity to review trends on cross-border criminality, identify key geographic areas affected by various forms of cross-border criminality and recognize the challenges in performing border checks with the aim of detection of illicit trafficking of cultural goods (human and technical resources, lack of knowledge, experience etc.). Considering the impact this phenomenon has on the region, a special focus of the workshop was put on organising follow-up activities in the field of ITCG that should take place in 2023.

The project CSC WB IPA 2019 is implemented by the Deutsche Gesellschaft für Internationale Zusammenarbeit (GIZ), the Italian Ministry of Interior (IMoI) and the Centre for International Legal Cooperation (CILC), co-financed by the European Union, the Federal Ministry for Economic Cooperation and Development German Government (BMZ) and the Italian Ministry of Interior. Its main objective is to strengthen the cross-border cooperation to counter serious and organised crime in the Western Balkans with institutions and networks of the EU. 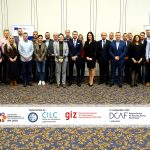 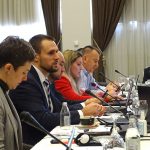 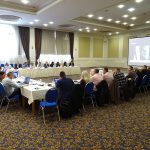 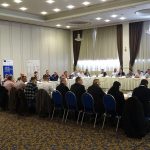 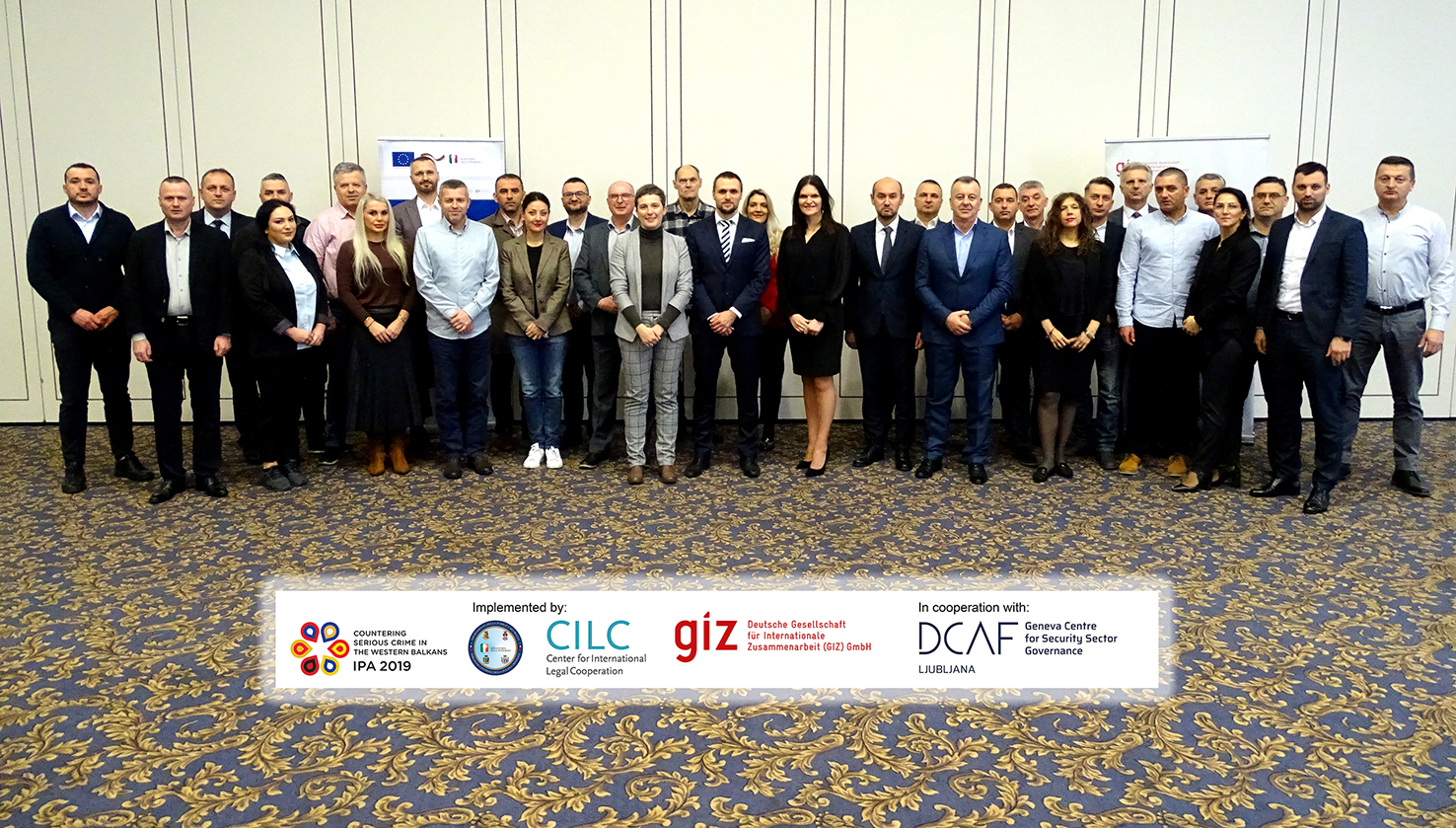