Within the framework of the Technical Assistance Facility (TAF) proposal on terrorism financing, Countering Serious Crime in the Western Balkans – IPA 2019 (CSC WB) organised a regional workshop on “The risk of misuse of non-profit organisations for terrorist financing in the Western Balkans”, which was held in Tirana, Albania on the 15th and 16th of December 2022. This was a follow-up of the first event on terrorism financing  that took place in Ohrid, North Macedonia, in June 2022.

The regional event brought together stakeholders from various governmental and non-governmental agencies, such as Prosecution, Police, Financial Intelligence Units, Tax Authorities, and non-profit organisations from the Western Balkans, as well as representatives from the Council of Europe/Moneyval, the Directorate-General for Financial Stability, Financial Services and Capital Markets Union (DG FISMA), the GIZ Global Program „Combatting Illicit Financial Flows“, the UK Royal United Service Institute (RUSI), the Human Security Collective and others. The two-day event focused on the common understanding of global standards of relevance on anti-money laundering/combatting the financing of terrorism for the non-profit sector, and the unintended consequences of the overapplication of these standards. Main threats and risks in the area, as well as investigation challenges, both globally and in the Western Balkans were also examined through case studies from the region and EU Member States. The event also addressed the importance of cooperation between NPOs and public authorities to tackle such challenges.

The project CSC WB IPA 2019 is implemented by the Deutsche Gesellschaft für Internationale Zusammenarbeit (GIZ), the Italian Ministry of Interior (IMoI) and the Centre for International Legal Cooperation (CILC), co-financed by the European Union, the Federal Ministry for Economic Cooperation and Development German Government (BMZ) and the Italian Ministry of Interior. Its main objective is to strengthen the cross-border cooperation to counter serious and organised crime in the Western Balkans with institutions and networks of the EU. 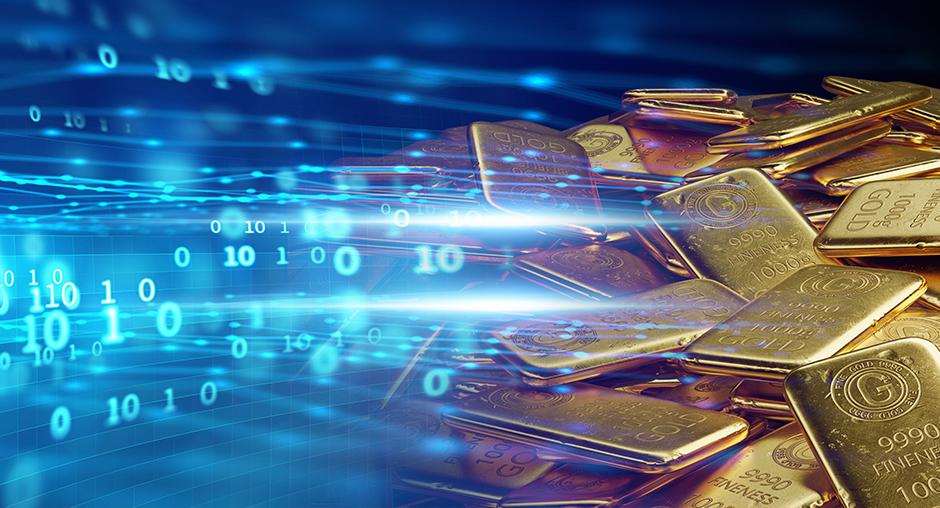