JThe two-day workshop for the inter-agency working group to establish API/PNR system in BiH was organised by IOM Western Balkans in cooperation with the IPA 2019 project Countering Serious Crime in the Western Balkans.  In the beautiful environment of the Jahorina Mountain, close to Sarajevo, a very constructive debate took place under the lead of Slovenian expert Mr. Robert Berginc. Being presented the Slovenian example of building up the API/PNR system from scratch, participants of the workshop had concrete questions that were comprehensively answered by the expert. The expert emphasised the importance and difficulties of putting the system in operation after it is established.

Taking into consideration experience and recommendations of the experts (IPA2029 expert Willem Mudde provided input to the meeting from a distance as due to problems at Schiphol airport he could not fly out to Sarajevo), the members of the working group had many relevant proposals on how to divide tasks among themselves and what the next steps in the process shall be. They are aware of the length of the process ahead. They are looking forward to the challenge, counting on the further support of the international society.

The project Countering Serious Crime in the Western Balkans is devoted to supporting the Beneficiaries in the process of establishing API/PNR systems and in putting them in operation. Since the launch of this project in June 2020, the Project hosted two regional meetings on API/PNR and co-hosted other related events. 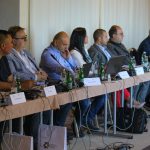 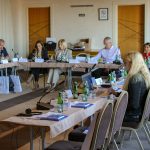 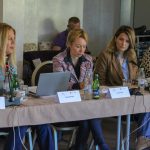 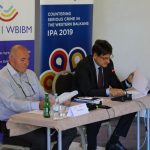 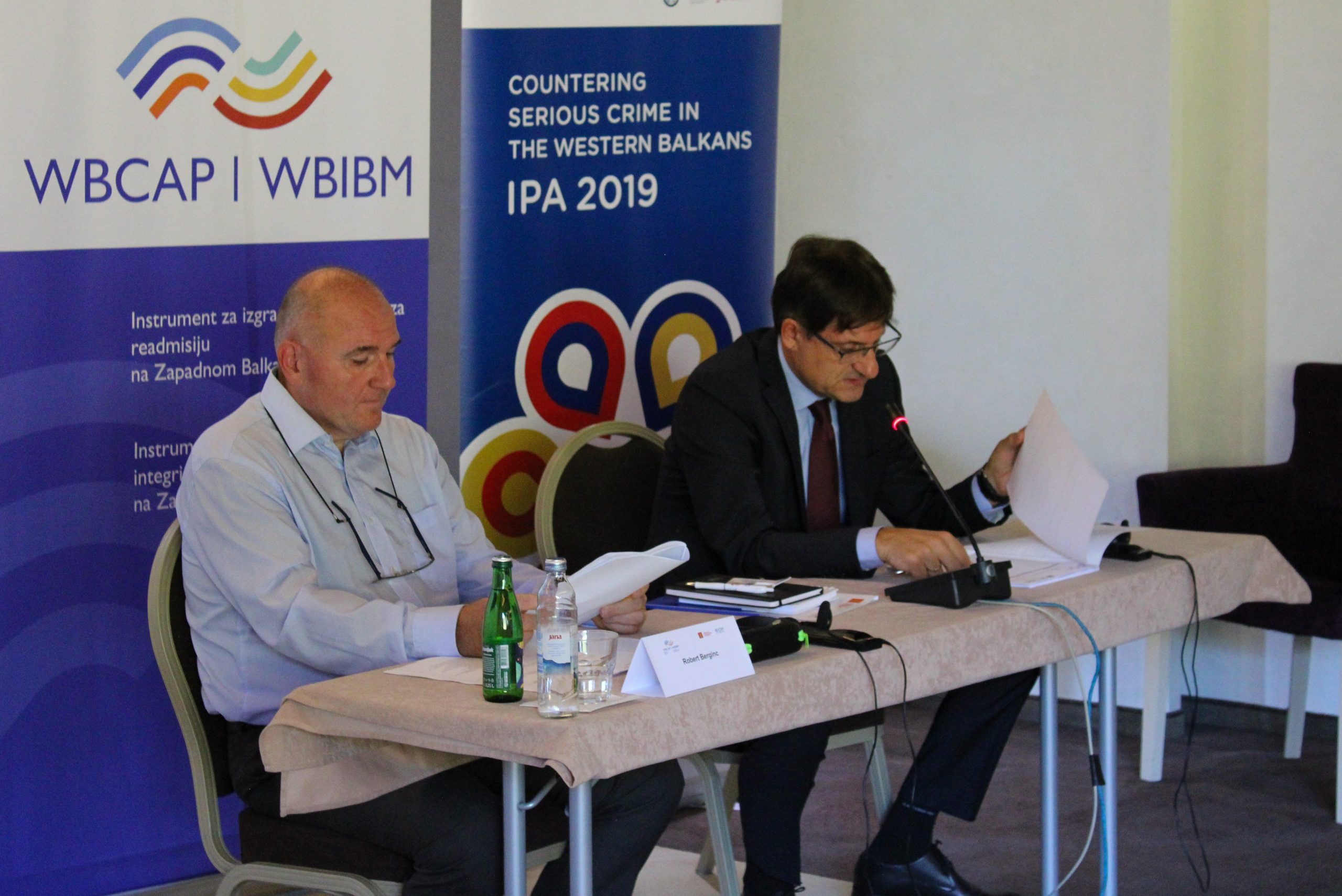