Regional meetings on API and PNR held in Vienna

In the period 29 June to 1 July 2022, the CSCWB IPA2019 together with IOM and the EU Western Balkans Training Project organized two back-to-back regional meetings on API and PNR in Vienna. On 29 June 2022, Austrian and Hungarian Passenger Information Units (PIU) completed the component on the Western Balkans of the EU Western Balkans Training Project with a one-day regional meeting at which experiences from the PIU’s from Italy, Latvia, Slovakia and Finland were shared with the colleagues from the PIU’s in establishment in Albania, Bosnia and Herzegovina, Kosovo*, Montenegro and North Macedonia.

The series of meetings aim to bring together Western Balkan authorities and support their efforts to counter serious crime, as well as terrorism and tackle border security challenges in the region by operationalizing API/PNR systems. The meeting was the opportunity to outline and plan the phases and operational steps of implementation and integration of API and PNR policies and processes in border management practices of WB authorities.

During the meeting, all parties involved continued to share the same vision – stressing facilitation of cross-border movements and border security as an interrelated priority – while underlining the importance and added value of collaboration and cooperation between authorities in the region as they reached various stages of implementation of API and PNR systems. Participants also called for standardized set of operating procedures in hopes of synchronized actions. At the end of the meeting, some concrete follow-up actions as well as the agreement to meet again in a couple of months were made. 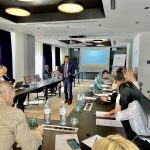 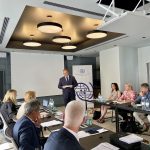 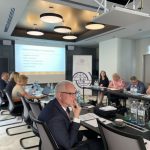 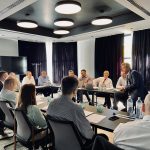 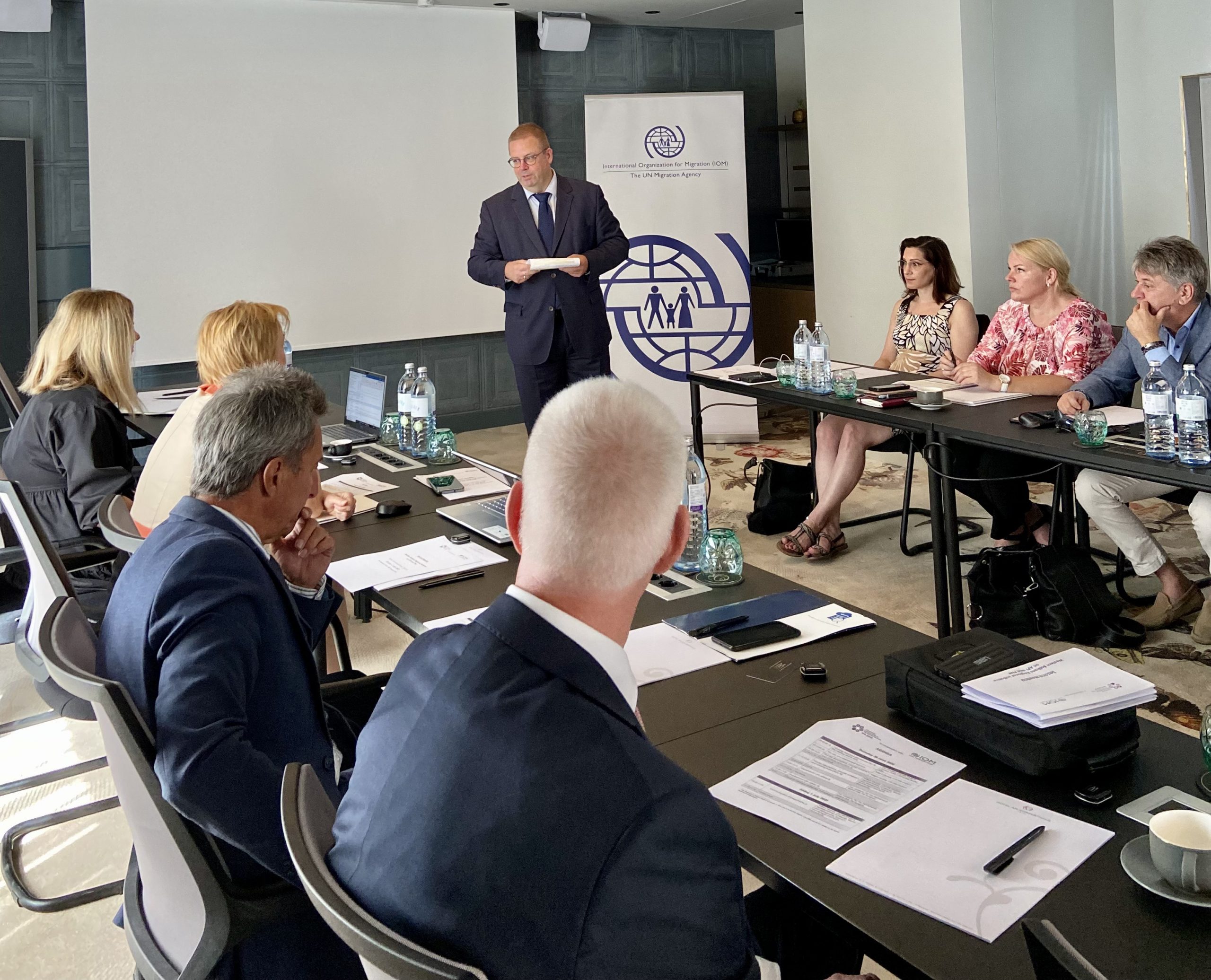