The event brought together operational personnel from Police and Emergency Services with the intention to strengthen (or lay first foundations for) the operational framework available for the protection of critical infrastructure and public spaces, in compliance with the EU policy framework and standards. The national teams were composed by representatives of law enforcement agencies, ranging from Police commander with extensive experience in large police operations and deployment of special units, CT experts, international cooperation experts, as well as civil emergency representatives. Through the exercise focused on a terrorist attack scenario and the respective case solution provided by each WB6, the event took stock of the existing national and regional operational capacities, as well as strategic and legal framework regarding the protection of critical infrastructure and public spaces against terrorist attacks.

The project CSC WB is implemented by Deutsche Gesellschaft für Internationale Zusammenarbeit (GIZ), the Italian Ministry of Interior and the Centre for International Legal Cooperation (CILC), co-financed by the European Commission (DG NEAR), the Federal Ministry for Economic Cooperation and Development German Government (BMZ) and the Italian Ministry of Interior. The main objective is to strengthen the cross-border cooperation to counter serious and organised crime in the Western Balkans with institutions and networks of the EU. 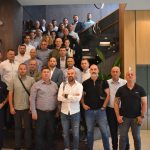 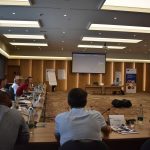 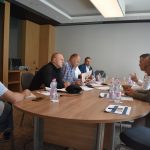 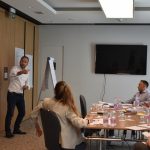 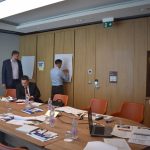 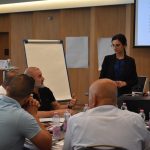 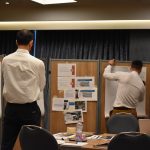 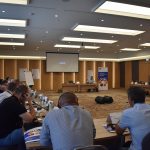 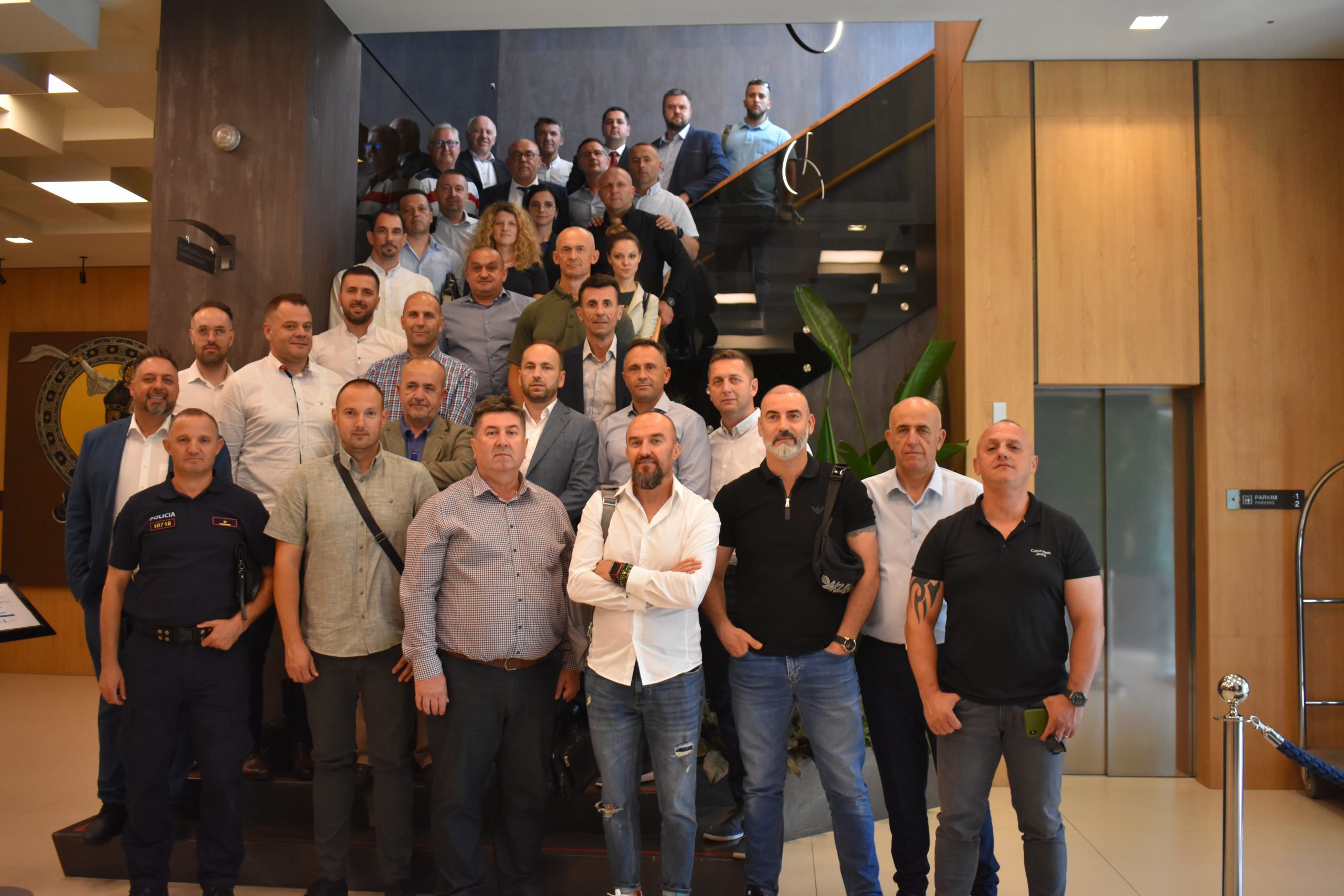