On 21 June 2022, representatives of the Passenger Information Units (PIU) and other authorities from Albania, Bosnia and Herzegovina, Kosovo* and North Macedonia  for the first time joined the EU MS Informal Working Group (IWG) on Passenger Name Record, which after two years of online meetings, met again in a physical setting at the European Commission’s headquarter in Brussels. Whereas the chair of the IWG and representatives of EUROPOL had already participated in the hybrid regional meeting on API and PNR in Tirana in March 2022, the Brussels meeting presented an excellent opportunity to present the CSCWB IPA2019 project as well as the colleagues from the mentioned Western Balkans beneficiaries to all EU MS, and even some thirds countries (Iceland, Israel, Norway, United Kingdom, United States and Switzerland) and relevant organizations (United Nations, IATA).

During the meeting various presentations of EU MS PIU’s on different topics related to PNR were held and they proved to be quite relevant for the Western Balkans representatives. Furthermore, the possibility to organize study visits to or internships at EU MS PIU’s for colleagues from the Western Balkans was discussed. Even at the meeting some positive responses from EU MS could be collected. Yet, another step in the further intensified common European fight against terrorism and organized crime has been taken. 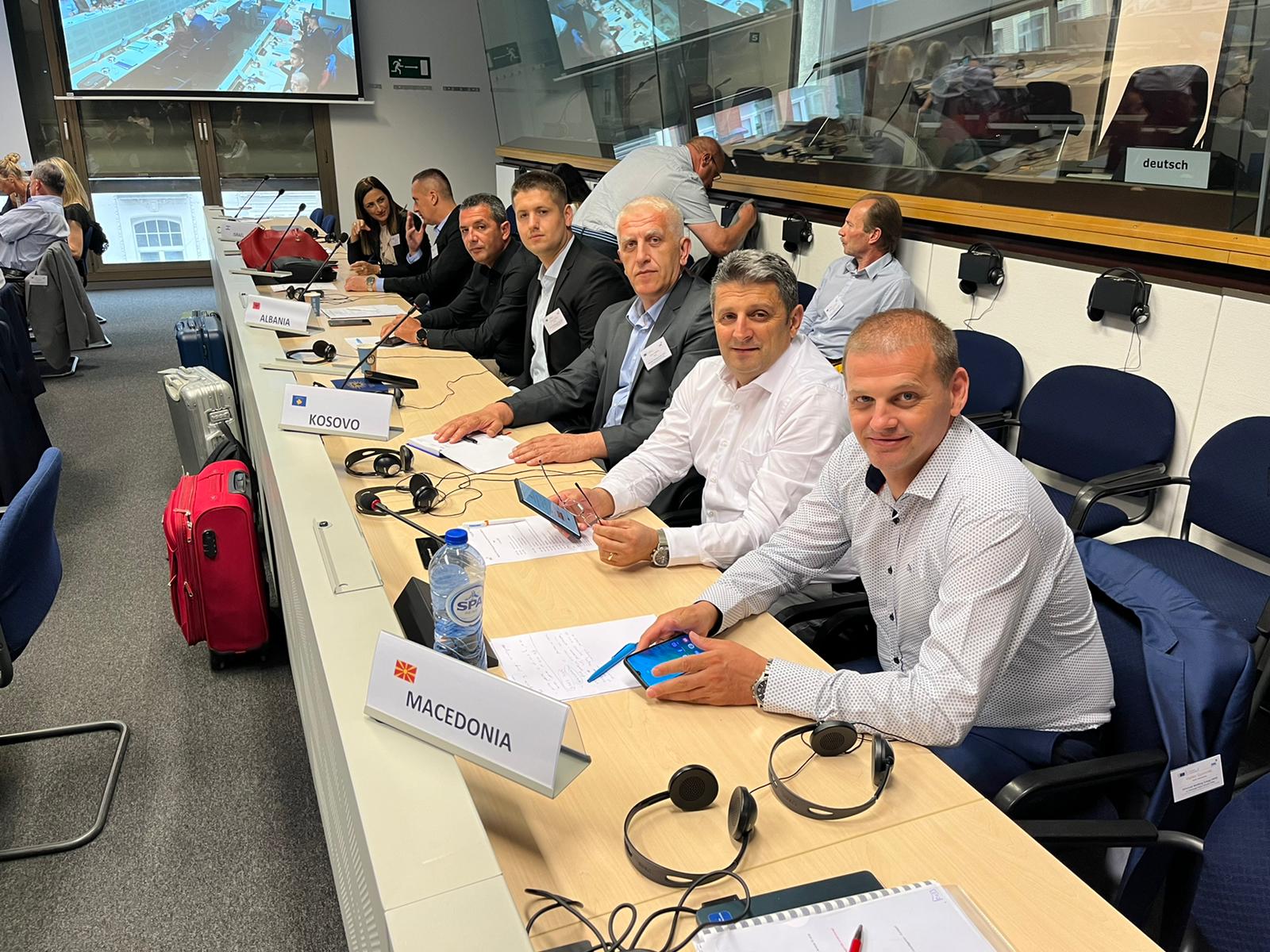