Meeting between the BIH Prosecutor’s Office, The Sarajevo Canton Police Directorate, Europol and the German Police of Osnabrück

The “Countering Serious Crime in the Western Balkans” – IPA 2019 Project supported in their Premises a meeting between the BiH Prosecutor’s Office, Sarajevo Canton Police Directorate, representative of Europol and the police of the German city of Osnabrück. The meeting was used to analyze the results of cooperation so far, but also to plan specific types of activities and cooperation in the coming period.  On that occasion, they expressed readiness and commitment to continue cooperation and joint action in the future, both through the implementation of specific activities and in the field of specialist training and education, especially in the field of preventing new forms of crime and organized crime.

This meeting is the Follow-up of a joint police operation was conducted in Germany in February 2022 by the German Emsland/Bentheim Police Inspectorate, the Dortmund Police, the Austrian Criminal Police Office and the Sarajevo Canton Police Directorate. The action was coordinated by Europol, under the umbrella of EMPACT and on that occasion, a criminal group from the Balkans, which was engaged in the theft of motor vehicles and their further resale, was broken up and arrested. 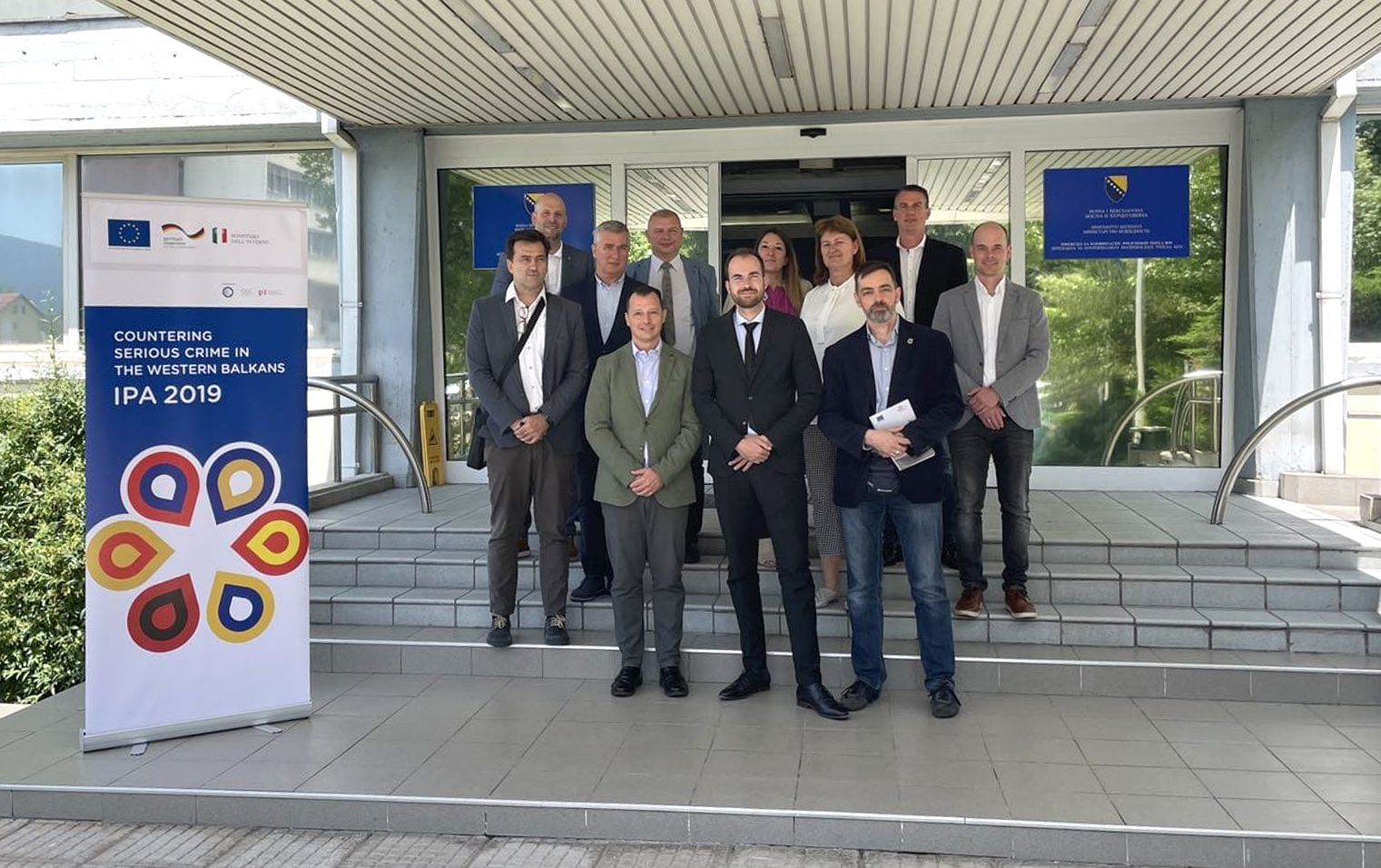