A group of public counter-terrorism stakeholders came together to discuss investigating practices in the field of combating terrorism financing on the 8th and 9th of June in Ohrid, North Macedonia. The meeting was organized in cooperation with the Macedonian National coordinator for prevention of violent extremism and fight against terrorism.

Specialists from the countries’ police and prosecution authorities, as well as intelligence services, had the opportunity to exchange views with distinguished EU Member States’ counter-terrorism experts. The French and Dutch investigation approaches and best practices were elaborated in detail, while representative of the Western Balkans had the opportunity to present their inter-intuitional cooperation multidisciplinary approach in tackling this important phenomenon. The role and the advantages of Europol and Eurojust in international investigations of terrorism financing was at the forefront of the discussions. Finally, the participants agreed that alike meetings are true facilitators of efficient regional cooperation in financial investigations of terrorism offences.

The project Countering Serous Crime in the WB remains committed to the fight against terrorism and intends to continue supporting the dialogue and cooperation in this filed. 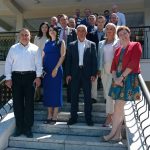 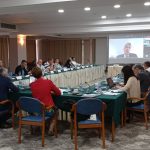 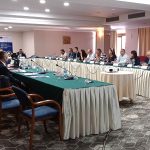 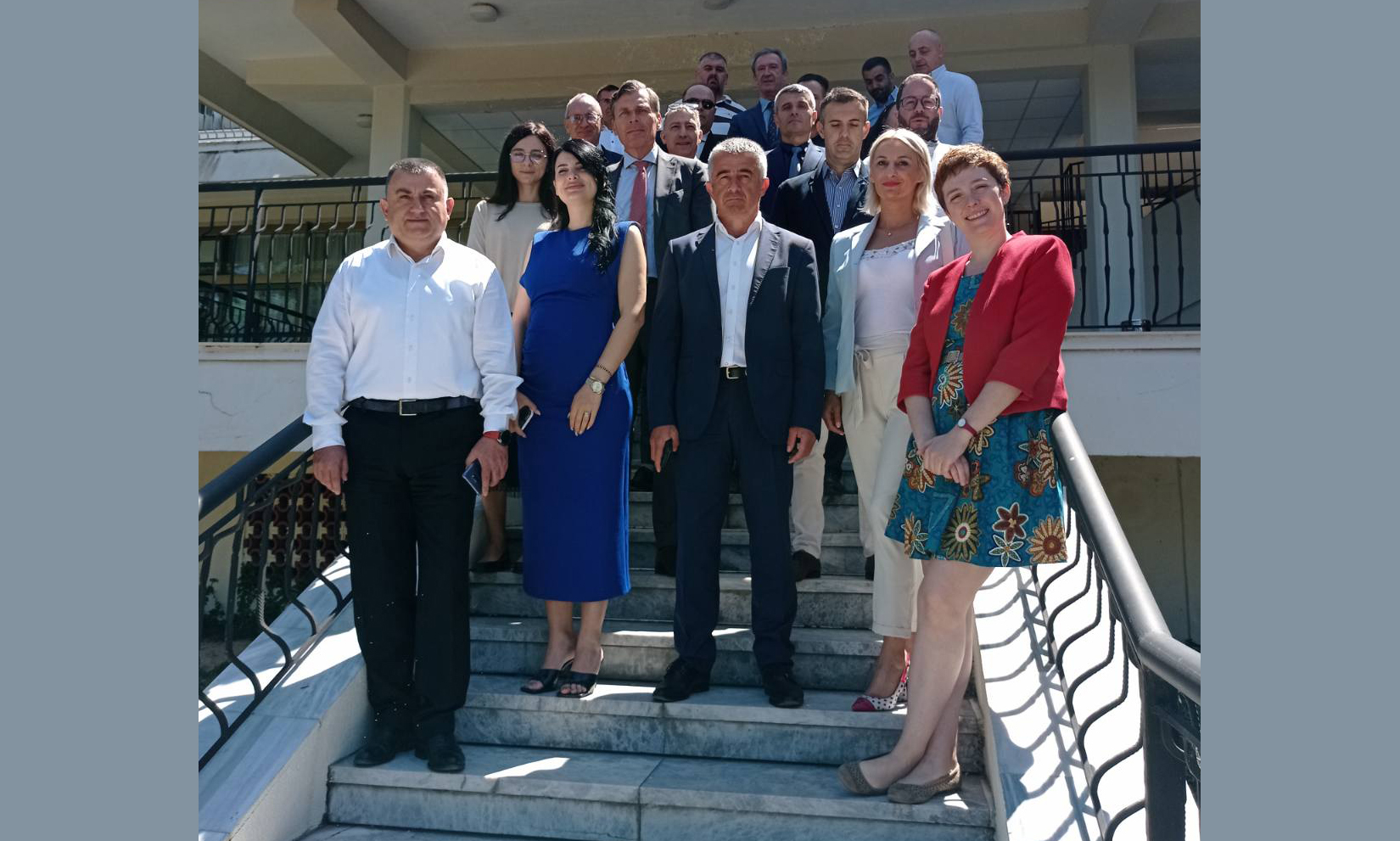