The EU/BMZ financed Project IPA 2019 “Countering serious Crime in the Western Balkans” supports the Special Prosecution Office of Kosovo* in the so-called “Goldfinger case”. Around 15 perpetrators have already been arrested and sentenced by a Danish court to up to 20 years imprisonment because of trafficking and smuggling of cocaine upwards of 900 kg from Kosovo* through the Netherlands and Belgium to Denmark. Insofar, the trial is currently pending at the court of appeal in Denmark.

One of the main perpetrators acting in the background from Kosovo* and other Western Balkan countries was still wanted at that time. It was assumed that this offender has been absconded in the territory of Kosovo*. A cross-border coordination meeting supported and arranged by the IPA 2019 project took place in Copenhagen on 2-3 March 2022. The Kosovar* delegation, composed by representatives of the SPRK, the Ministry of Justice Kosovo* and the ECT Kosovo* were hosted by their Danish counterparts in their office, namely by Danish prosecutors and police investigators.

The Danish investigators provided a comprehensive presentation about the structure and the modus operandi of the criminal group. Sharing of required evidence and materials that may be linked to this case and the modalities of manhunt and extradition procedures were thoroughly discussed between the Kosovo* delegation, the ECT member and the Danish counterparts. It was agreed that the Danish Prosecution Office will send an official request for international legal cooperation to Kosovo* to obtain evidence.

In consideration of the fact that the crime was committed partly on the territory of Kosovo and the wanted perpetrators are Kosovo* citizens, the SPRK has the competence to deal with this case, as well. For that reason, the consideration of a parallel investigation (mirror proceeding) was highly recommended by the ECT member.

Based on the exchange between all participants of the cross-border coordination meeting in Copenhagen and the commonly agreed upon strategy, the Kosovo* prosecutor initiated covered measures and different interceptions. Due to these reasons and on the grounds of the international wanted notice imposed by the Danish authorities, the main perpetrator B.K. was arrested on 25 May 2022. The hearing took place on 26 May 2022. From now on, the Danish authorities are requested to submit a petition for extradition of the wanted person to Denmark to the authorities in Kosovo* in order to bring the case against him there to court.

As the wanted suspect has Kosovo* citizenship his extradition to Denmark might be dependent on his consent. If he agrees, the Kosovo* prosecutor can close the case against him. Otherwise, provided that his refusal is not irrelevant, a mirror proceeding will be opened as suggested by the ECT member. In this case the transfer of the criminal proceedings from Denmark to Kosovo* will be initiated.

The Danish and Kosovo* delegation agreed to continue the bilateral cooperation and to initiate the transfer of knowledge under the purpose of fulfilling a common goal: to disrupt the organized crime structure. 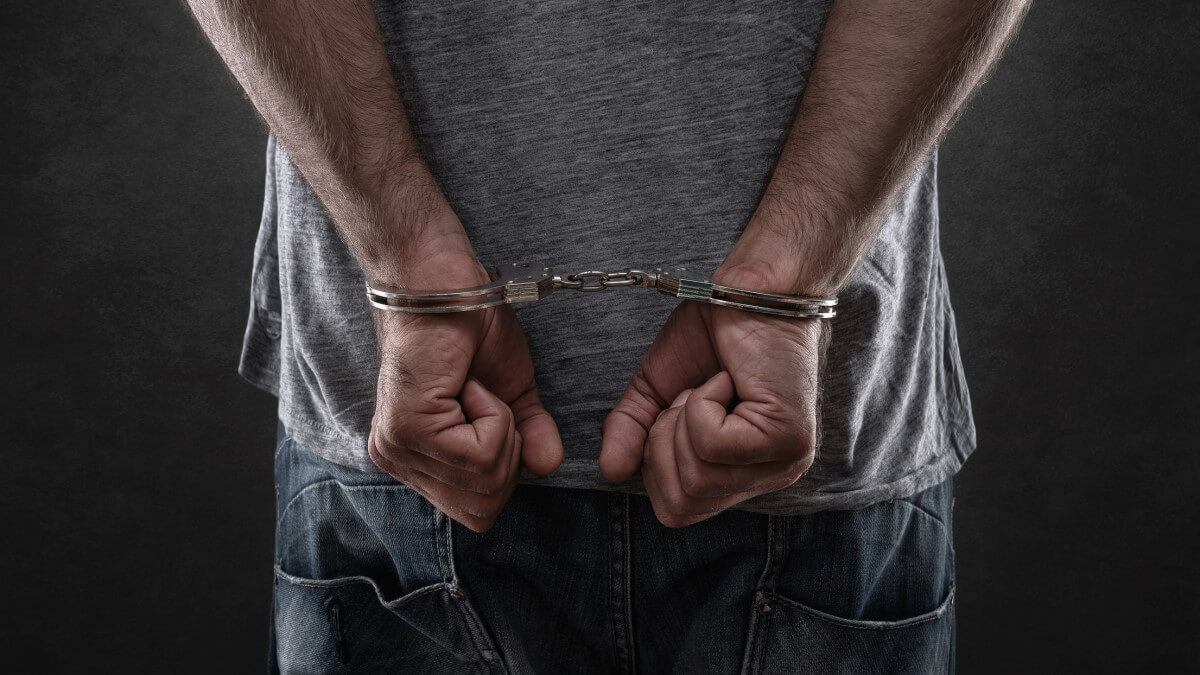