A regional workshop on FAST Units (Fugitive Active Search Teams) took place in Tirana, Albania, 17 – 18 May 2022. The aim of the workshop was to promote FAST work and to enhance its network, thus leading to a better coordinated fight against criminal threats and consequently, to an increased security within the European Union and the Western Balkans.

The workshop was facilitated by Fabio Ottaviani, the FAST Component Leader, and Massimiliano Moro, Resident EU Police Officer in Albania, both of the regional project CSC WB . A total of 35 participants attended the event, coming from the relevant authorities of all the Western Balkans FAST Units, beneficiaries of the CSC WB Project, representatives of the ENFAST Network, ENFAST Presidency represented by Spain, mostly chiefs and police officers dealing with the search and arrest of internationally wanted criminals. The police agencies EUROPOL, INTERPOL and Carabinieri Fugitive Section were also represented in this activity. They offered the knowledge and experience of EU Member States, in an extensive and detailed way. They highlighted how the EU respective bodies support the work of FAST units.

The regional activity was a unique opportunity to build bridges, strengthen regional cooperation, good-neighbourly relations and mutual trust. To illustrate the importance that the strong collaboration has in successful outcomes of FAST work, all the Western Balkans FAST Units shared concrete successful cases concluded in the past. They put particular focus on the operational aspects that had led to the successful outcome of such cases, highlighting: the close international cooperation, the use of swift and secure communication channels, the importance of knowledge and experience sharing and having a constructive approach.

The Head of EUROPOL NCP in Albania Artan Bajraktari gave an introduction to the workshop, during which he expressed his gratitude to IPA 2019 CSC WB Project for the continuous assistance provided for the establishment of FAST Albania, for its important role in enhancing its network with other international and regional counterpart units and for the perpetual organizational, financial and capacity-building support.

The EUD Program Manager in the area of Rule of Law in Albania Ms. Francesca Varlese also addressed welcoming remarks, stating that: “The results of the cooperation between the EU and Balkans FAST speak on its own on the relevance of an efficient police and judicial cooperation. Your work has a profound impact in the society because not only are you ensuring that justice is served, but in doing so, you are contributing to building citizens’ trust towards the national institutions, which are the guardians of the rule of law. The EU supports in many ways Balkan countries in international police and judicial cooperation”.

The Albanian Deputy Minister of Interior Besfort Lamallari addressed opening remarks on the 2nd day of the workshop. In his statement, Mr. Lamallari provided a broad overview on the FAST Albania, since its establishment in 2019 and the progress made until nowadays. He stated: “FAST units are one big family that work 24/7 in order to make sure that dangerous criminals are arrested and brought to justice.” 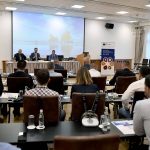 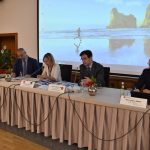 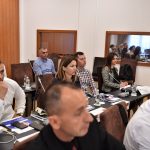 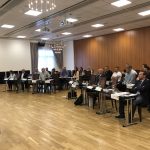 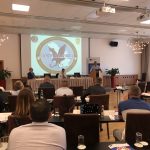 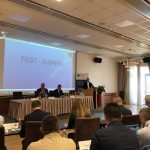 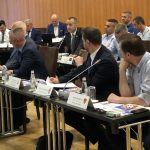 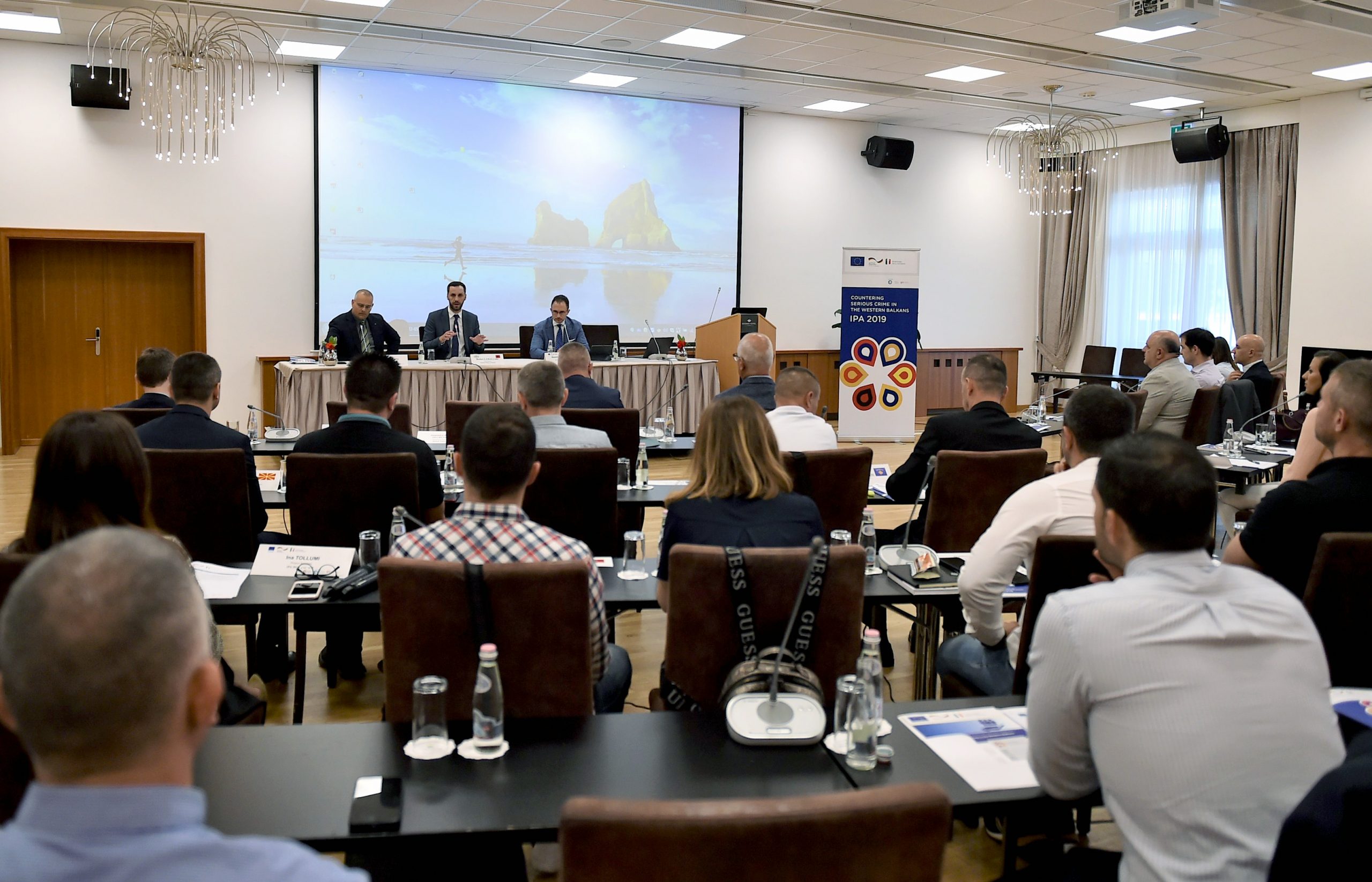