Workshop in Tirana: United in the fight against organized property crime

The regional project Countering Serious Crime in the Western Balkans (CSC WB) project organized the workshop “Fight against property crime committed by Albanian criminal groups in the EU”, on the 19th of May in Tirana, Albania. The workshop was organized in cooperation with the Albanian State Police, in the framework of Albania’s role as an Action Leader of an operational action of the Empact priority “Organised property crime”, that aims to disrupt criminal networks involved in organized burglaries, theft and robberies, motor vehicle crime and illegal trade in cultural goods, with a special focus on those that are highly mobile and operating across the EU.

This meeting brought together law enforcement agencies and Prosecution Offices from Albania and EU member states, including France, Germany, Belgium, Austria, the Netherlands, Greece, Spain, as well as representatives from EU agencies such as Europol and Eurojust. The objective of the workshop was to take stock of the current strong cooperation between Albania, Europol, and EU member states in the fight against property crime, and to emphasize the need to further strengthening the exchange of information. The participants also stressed the importance of the use of financial investigation and asset recovery to efficiently tackle the phenomena of organized property crime.

Europol, law enforcement representative, and Prosecutors from Albania, France, Germany, etc explained the structure of international cooperation within their respective bodies and discussed about opportunities to further strengthen such cooperation. They also discussed about the responsibilities and benefits of participating in Empact activities and underlined the need for further involvement of Western Balkan countries in this priority  following the great cooperation with the Task-Force “Anti-Skifter” of the Albanian State Police. The following day was used for operational meetings between the Albanian State Police and selected Member States. 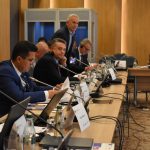 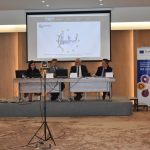 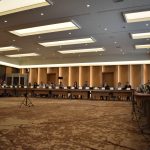 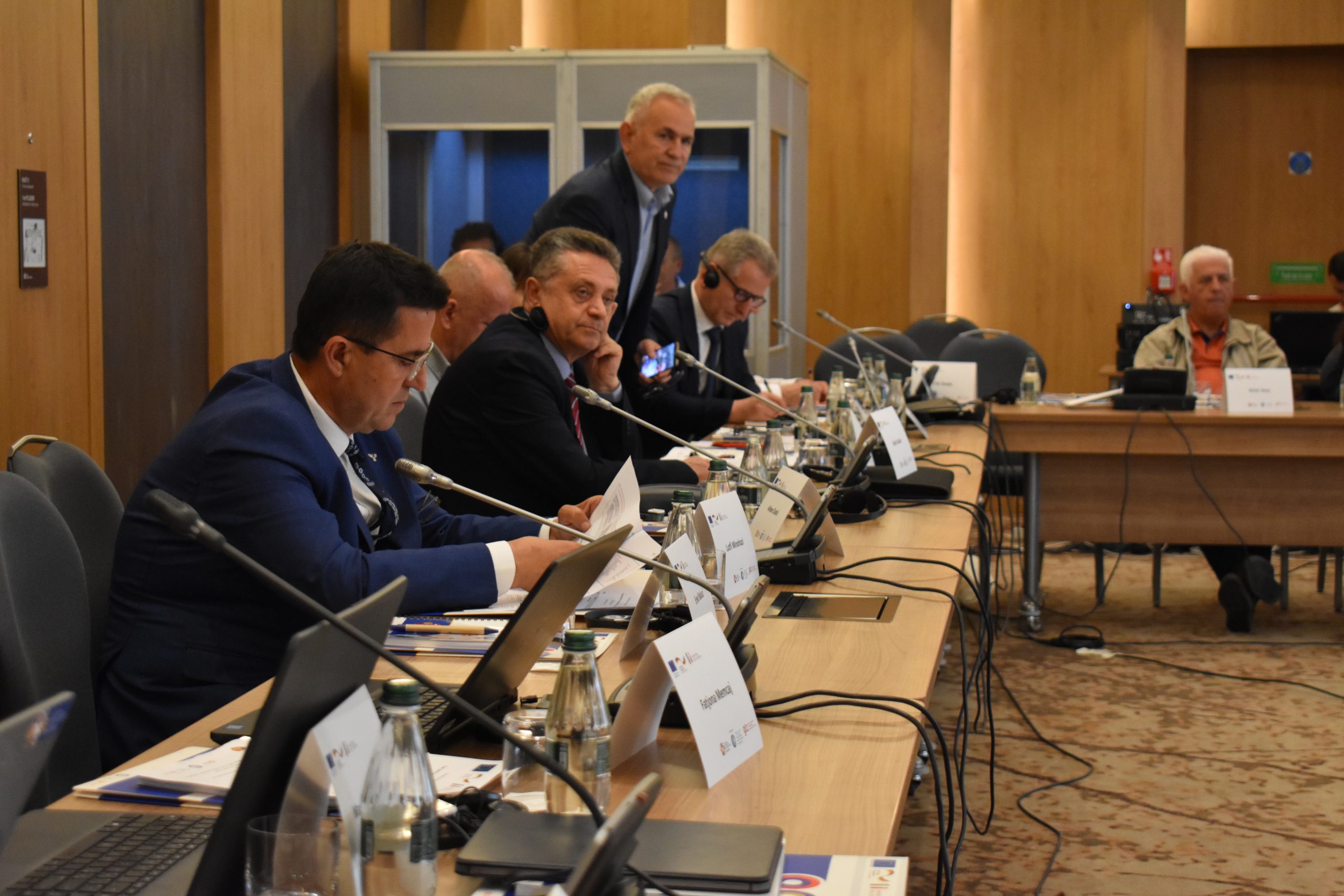