The Regional Conference of Directors of Police Services titled “Fighting Organised Crime: Challenges and Support” took place in Skopje, Republic of North Macedonia in the period from 5th to 6th May. It was organised by the Director of the Bureau for Public Security within the Ministry of Interior of the Republic of North Macedonia, the Department for Public Security of the Italian Ministry of Interior and the EU-funded regional project Countering Serious Crime in the Western Balkans. The Conference was attended by high-level police officials: the directors of police services of the Western Balkan countries, as well as the Director of the Bulgarian Police, Mr. Ventsislav Kirchev, the Director of the Hellenic Police Mr. Konstatinos Skoumas and the Deputy Director General of Public Security Department of the Italian Republic – Central Director of Criminal Police Prefetto Vittorio Rizzi. The Executive Director of Europol Ms. Catherine De Bolle and the Executive Director of Police Services of Interpol Mr. Stephen Kavanagh were also attending the event, as were representatives of the international organizations active in the area of security such as OSCE, UNODC, UNDP, MARRI, IOM, IISG and ICMPD. The attendees have put the spotlight on the growing phenomenon of the globalization of all types of transborder crime and discussed the instruments and channels which should enable them to further strengthen and elevate the police cooperation on a higher level – regional and EU wide.

“The Balkans, with its geostrategic position, is constantly attractive to criminals, and so any initiative for regional connectivity in the fight against organized crime and the rapid exchange of information between the countries is really important” pointed out the Minister of Interior of North Macedonia Mr. Oliver Spasovski while the Director of the Bureau for Public Security Mr. Sasho Tasevski stressed that the strong response to this Conference clearly and loudly speaks of the commitment, faith and determination in the regional cooperation and most importantly – mutual trust in the fight against the common challenges – terrorism and transnational crime, which require a serious approach, inter-institutional cooperation and cooperation between the police services, not only from the countries in the region, but also beyond.

The specific accent of the Conference was given to a very actual topic – migrant smuggling and trafficking in human beings, providing an overview of the organized criminal groups active in these crime areas at the same elaborating the manners of further upgrade of the exchange of professional know-how and best practices, taking into account the EU standards in this area and the growing experience of the practitioners engaged in fighting organized criminal groups. In this direction, it was noted that the transnational nature and dimension taken nowadays by criminal organizations in South-East Europe operating in this criminal area call for more sophisticated counter-actions and a higher specialization of investigators, through a concerted action of police forces and judiciary.

“What we face today is a very fast transforming criminal scenario and we must be able to immediately conform to it, even predicting the changes. It will be our resilience and our capability to instantly adapt our operational response that will make the difference between success or failure in our response. Together we must act, and the sooner and more comprehensively we are going to do it, the more effective and concrete response we will be able to provide, bearing in mind that given the nature of our adversary and the duty we have been given to protect our citizens, we have no other option but to prevail” highlighted Prefetto Vittorio Rizzi in the occasion of the Conference, reaffirming the commitment of the Italian Ministry of the Interior to the region, convinced that a secure continent can only be achieved through an internationally integrated and cooperating system, based on the higher standards developed.

The Project Leader on the side of the Italian Ministry of the Interior Mr. Carlo Verdiglione presented the project CSC WB citing its specific nature as a regional tool for supporting the beneficiaries in the fight against organized and transnational crime. Mr. Verdiglione highlighted the successful cooperation with all competent law enforcement agencies throughout all WB beneficiaries in the field of countering serious and organized crime which has led to implementing specific activities and achieving important results, above all in the field of investigations, by providing support to dismantling organized criminal groups, arresting fugitives on the run and contributing towards criminal proceedings and judgements against them. 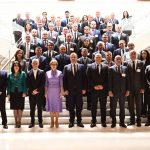 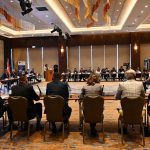 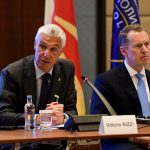 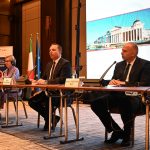 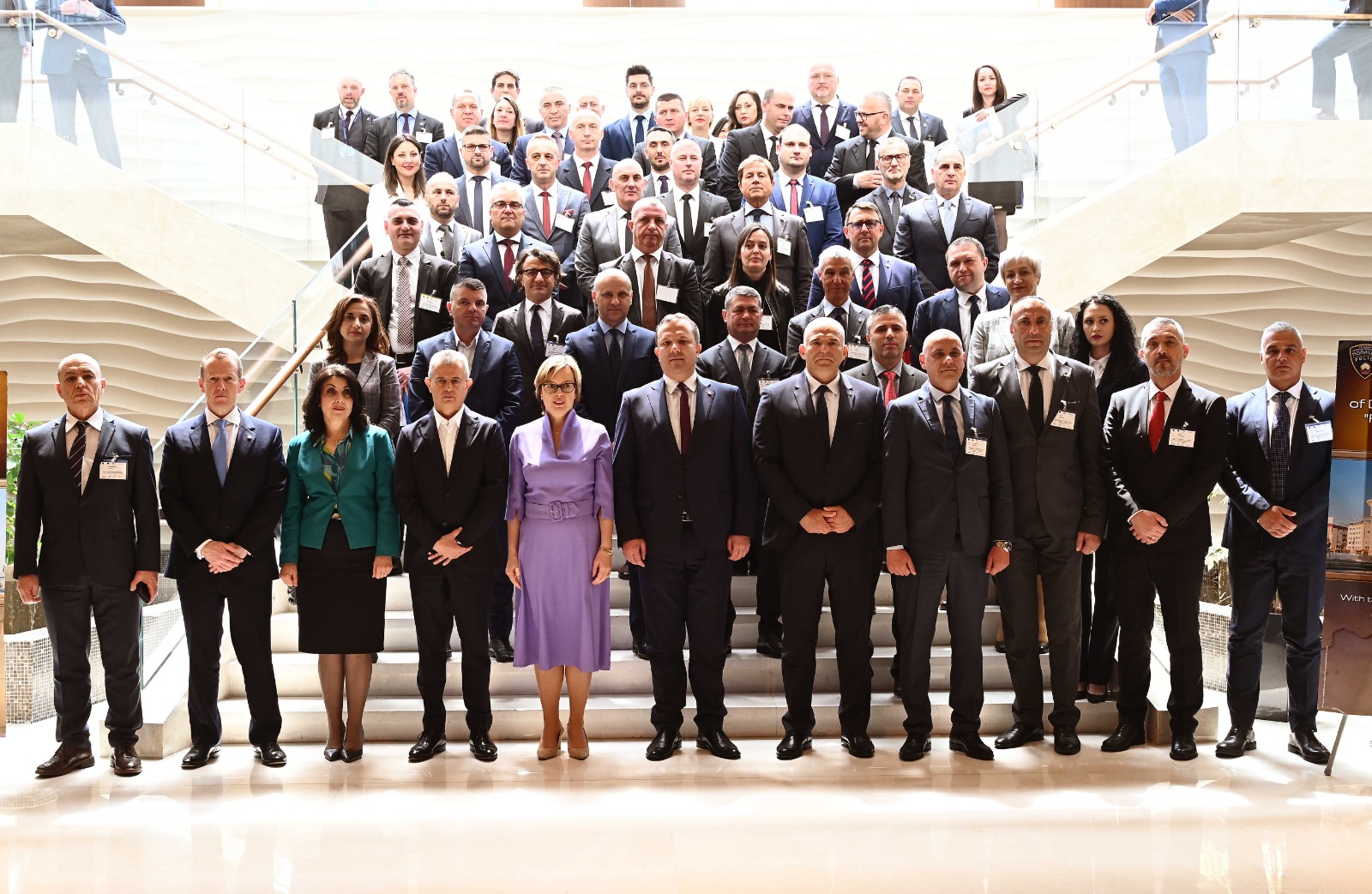