On the 20th of April, the Regional Network of National Counter-Terrorism/Countering Violent Extremism Coordinators of the Western Balkan (RNNC) held the 11th meeting in Tirana, Albania. The host of the meeting was the National Centre for Countering Violent Extremism in Albania, and the meeting was chaired by the EU Regional CT/Security Advisor, supported by the EU co-funded project Countering Serious Crime in the Western Balkans. Together with the local authorities – the National Coordinators and their colleagues – all relevant EU services are participating in the network: EEAS, EC/ DG HOME and EC/ DG NEAR.

The forum discussed the implementation of the six bilateral CT arrangements and the support to the WB authorities in their activities on resocialisation, rehabilitation and reintegration (RRR) of returning foreign terrorist fighters and their families, what is considered as priority by all sides. The National Coordinators elaborated on the progress achieved, challenges faced, the strategical and operational way forward. The importance of involving all governmental levels in the RRR was stressed, highlighting also the close cooperation with the NGO sector and the media.

The RNNC as a forum is characterized by a strong cooperation between all national, regional and international members – the interactions between the EU funded projects and the beneficiaries are increasingly feeding into national strategies of countering terrorism and preventing and countering of violent extremism – being at the right time and the right place.  Further development and implementation of the Joint Action Plan for terrorism in the WB, based on the renewed CT Dialogues remains a priority for the Western Balkans and the EU, as stated during the meeting. 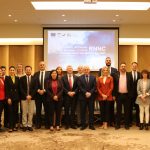 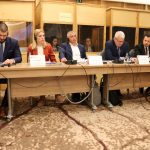 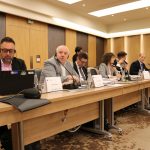 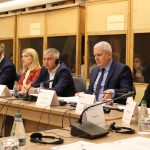 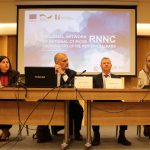 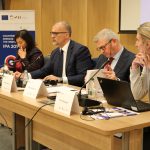 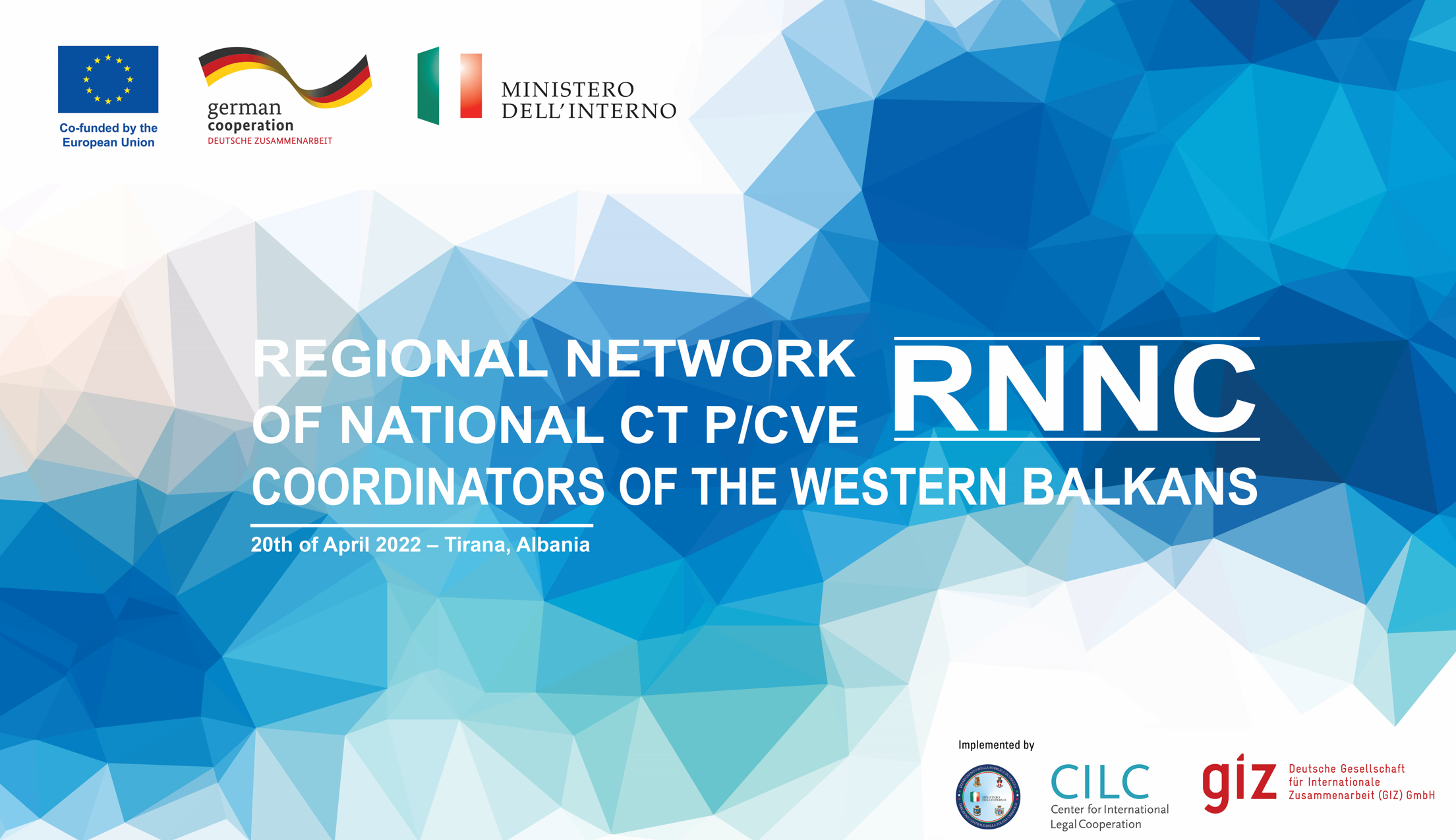