Workshop on the protection of Critical infrastructure and Public spaces against Terrorist threats held in Tirana, ALB

This regional event brought together policy makers from the Western Balkans, including from Ministry of Interior, Ministry of Defense, law enforcement and civil emergency agencies, as well as representatives from the European Commission, the EEAS and CSC WB project. The objective of this event was to raise awareness about the importance of critical infrastructure and public spaces protection against terrorist attacks in the region, and to discuss about the implementation of the Joint Action Plan on Counter-Terrorism for the Western Balkans, focusing on Objective 5: Strengthen the Protection of Citizens and Infrastructure. Through the presentation of policy experts from DG Home/EU Commission and national stakeholders on their strategic and legal architecture on critical infrastructure and public spaces protection against terrorist attacks in EU and the Western Balkans countries, the event took stock and brought to the attention of the regional stakeholders the adoption of the strategic, legal, and operational framework, in compliance with EU policy framework and standards. Also, law enforcement representatives from EU member states and agencies, such as Spain, Germany, France, and Europol presented real case studies of terrorist attacks in their countries and discussed about main challenges and lesson learned regarding prevention, preparedness, and response to terrorist attacks against critical infrastructure and public spaces.

The project CSC WB IPA 2019 is implemented by Deutsche Gesellschaft für Internationale Zusammenarbeit (GIZ), the Italian Ministry of Interior and the Centre for International Legal Cooperation (CILC), co-financed by the European Union, the Federal Ministry for Economic Cooperation and Development German Government (BMZ) and the Italian Ministry of Interior. The main objective is to strengthen the cross-border cooperation to counter serious and organised crime in the Western Balkans with institutions and networks of the EU. 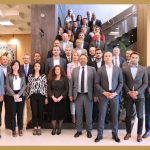 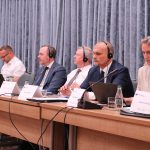 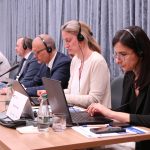 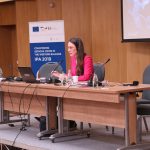 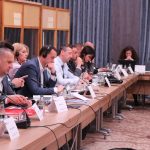 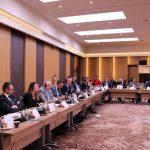 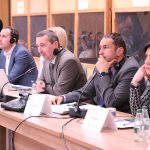 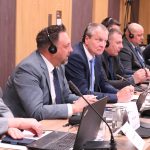 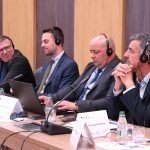 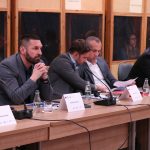 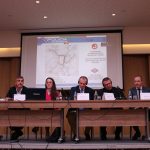 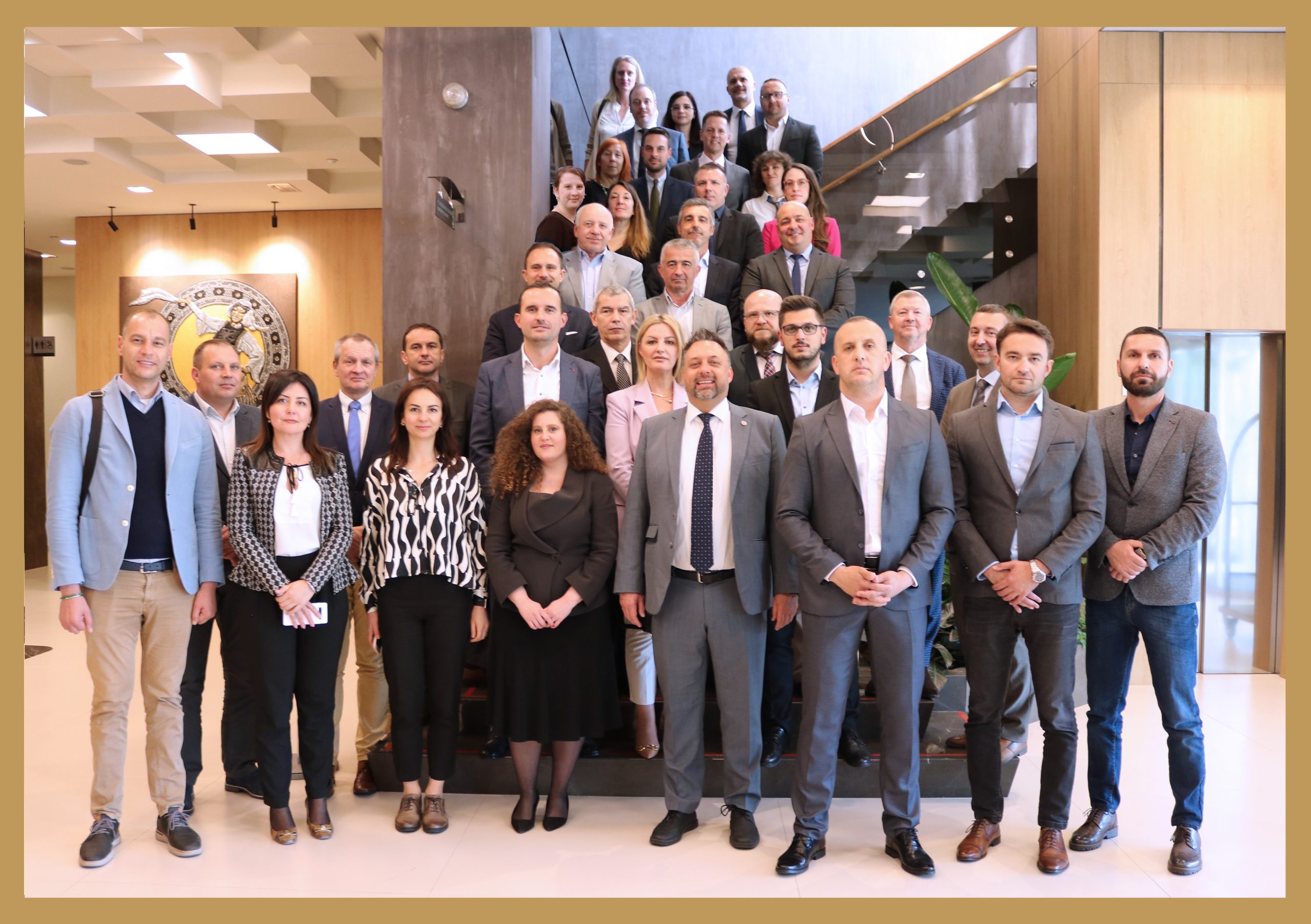