The kick-off meeting of the EMPACT Policy Cycle on the Trafficking of Human Beings (THB) for the Beneficiaries from several European Union member states and the Western Balkans was held on April 5th in Sarajevo. It was organized by the regional Project Countering Serious Crime in the Western Balkans – IPA 2019, in cooperation with EMPACT and the Federal Ministry of Interior of Austria.

Team members from the CSC WB Project opened the event with a presentation on the ways the Project can support EMPACT on the field, through various operational activities of the project personnel in the respective WB region. Vicky Tinker from the British National Crime Agency, working within the THB unit, presented the use of Crawlers to identify victims of THB in the UK. Afterwards, the participants had a chance to learn about certain operational cases on countering the current trends in trafficking of human beings.

This was followed by presentations from Cristina Checchinato (Europol), Razvan Budeanu (EU Agency Frontex – European Border and Coast Guard) and Eva Plank-Sandhofer (Austrian MOI), who spoke about concrete cases of organized crime connected to THB in their respective professional fields. 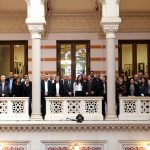 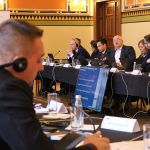 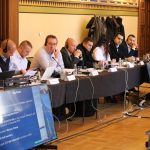 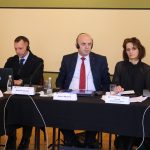 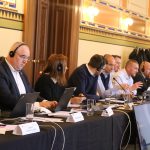 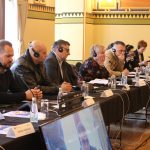 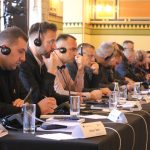 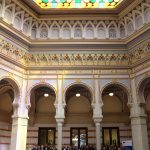 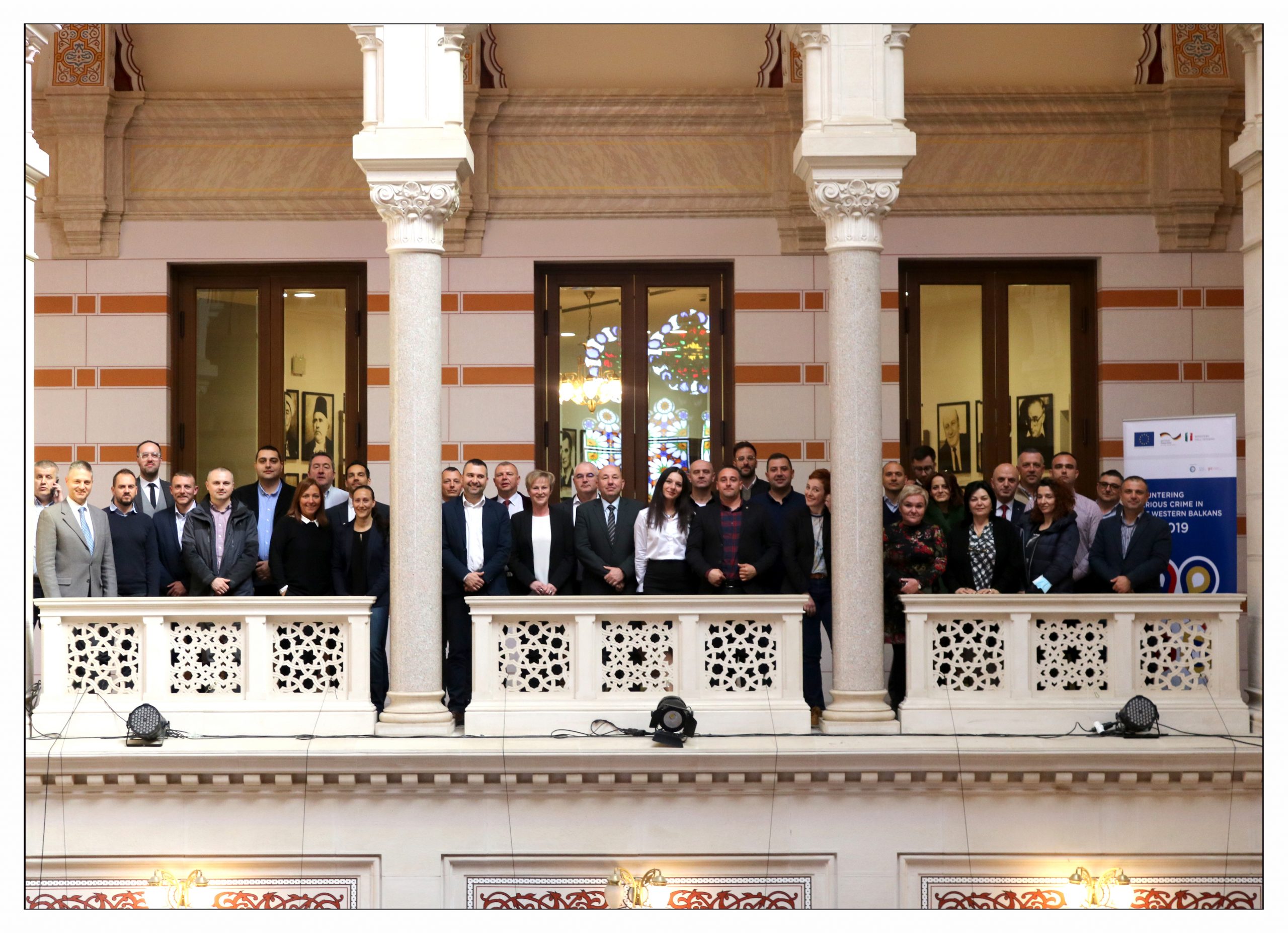