The Embedded Country Team of the Countering Serious Crime in the Western Balkans – IPA 2019 (CSC WB) in Skopje, on 26 January 2022, met the team of the EU Support for Rule of Law project (RoL) in North Macedonia in order to discuss both projects’ areas of work, as well as their past, present and future activities. The Embedded Country Team provided overview of the project’s outputs, goals and activities under their umbrella, highlighting the operative nature of CSC WB as a continuous backbone of the project.

The meeting was seen as a joint effort aimed at laying grounds for establishing mutual cooperation and coordination, as well as for seeking synergies between the regional CSC WB and the national RoL. During the meeting several topics were identified where the projects can collaborate and assist the beneficiary institutions in the fight against serious and transborder crime.

Afterwards, both teams had a meeting with the Public Prosecutor of the Republic of North Macedonia, Mr Ljubomir Joveski. CSC WB team gave update on the state of play of the project’s activities by now, while RoL team introduced the project and its components. Both projects expressed appreciation for the support from the Public Prosecutor’s Office, but also pointed out to the future and planned activities which involve all national law enforcement agencies.

Mr Joveski welcomed both projects and offered further support for their implementation, and at the same time expressed his hopes that CSC WB and RoL can assist North Macedonian authorities in implementing the reforms in the judicial sector in a fast and efficient manner. 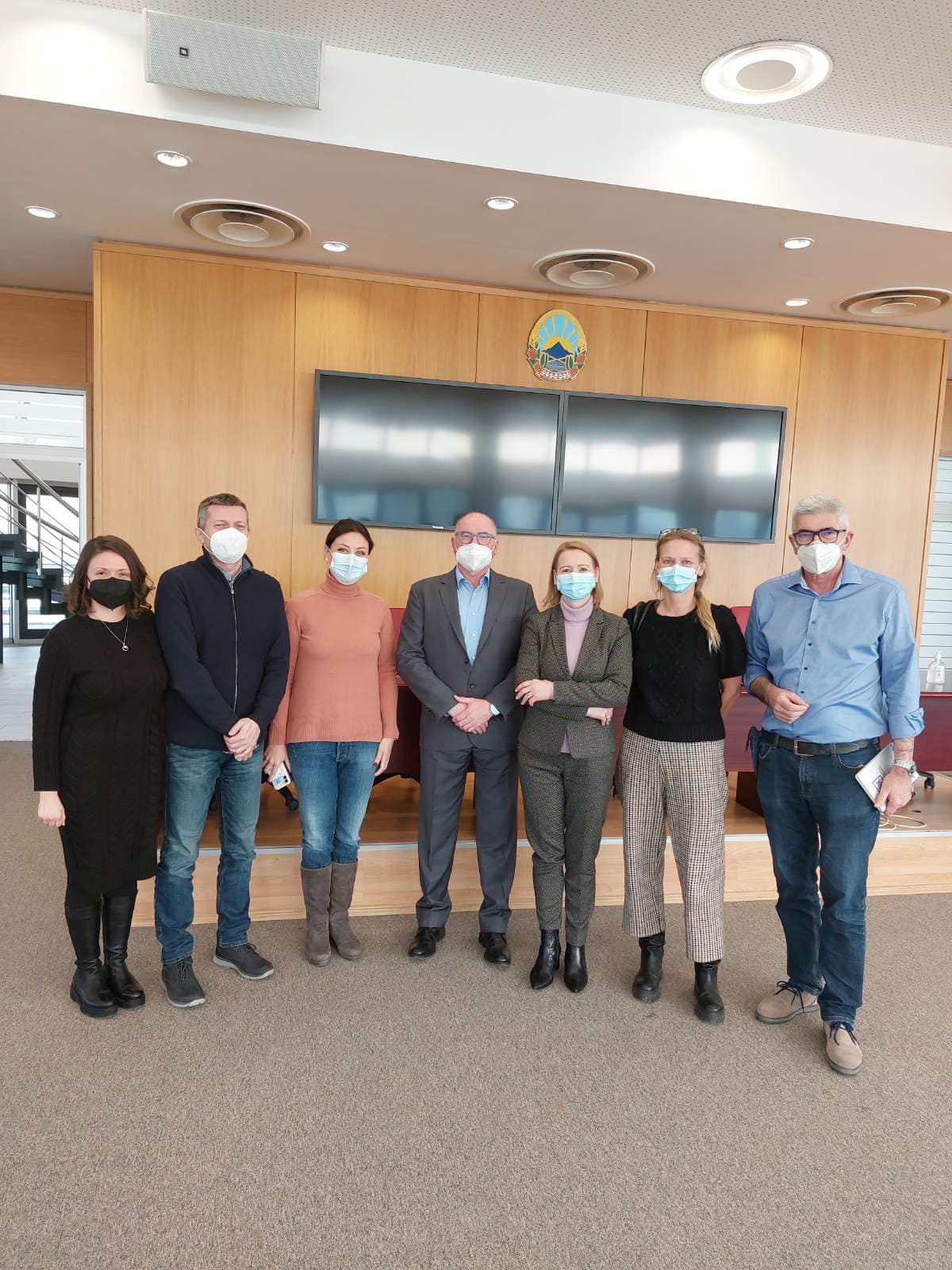