The purpose of this JIT was to dismantle the 4 criminal groups who operated in complicity for carrying out their criminal activity of smuggling persons from the Middle East to southern Italy and subsequently, to reach other EU countries. 30 episodes of smuggling (with 1120 migrants) have been documented as part of this joint investigation, whilst, in Albania, there have been documented 7 such episodes. Persons being smuggled illegally have been caught in flagrante delicto. Speedboats, a sailing ship, vehicles and various other items, which were used for smuggling people by land and sea, have been seized. As part of this joint operation, there have been issued of 25 arrest orders in Albania for 18 Albanian citizens and 7 foreign nationals (Palestinians, Iraqis, Iranians, Egyptians and Turkish), as part of this structured criminal group.

The successful investigations and operation conducted by this JIT have once again confirmed the fact that only close cooperation between the judicial and law enforcement authorities of different countries can guarantee success and effectiveness in the fight against cross-border organized crime. The Albanian team of Countering Serious Crime in the Western Balkans -IPA 2019 Project has closely assisted the implementation of the activities in the framework of this JIT. Particular reference can be made to the assistance provided for the coordination and organisation of the operational meeting held in Italy several weeks ago, which served to thoroughly plan the joint operational activities, share evidence and information, coordinate investigations and operational actions. 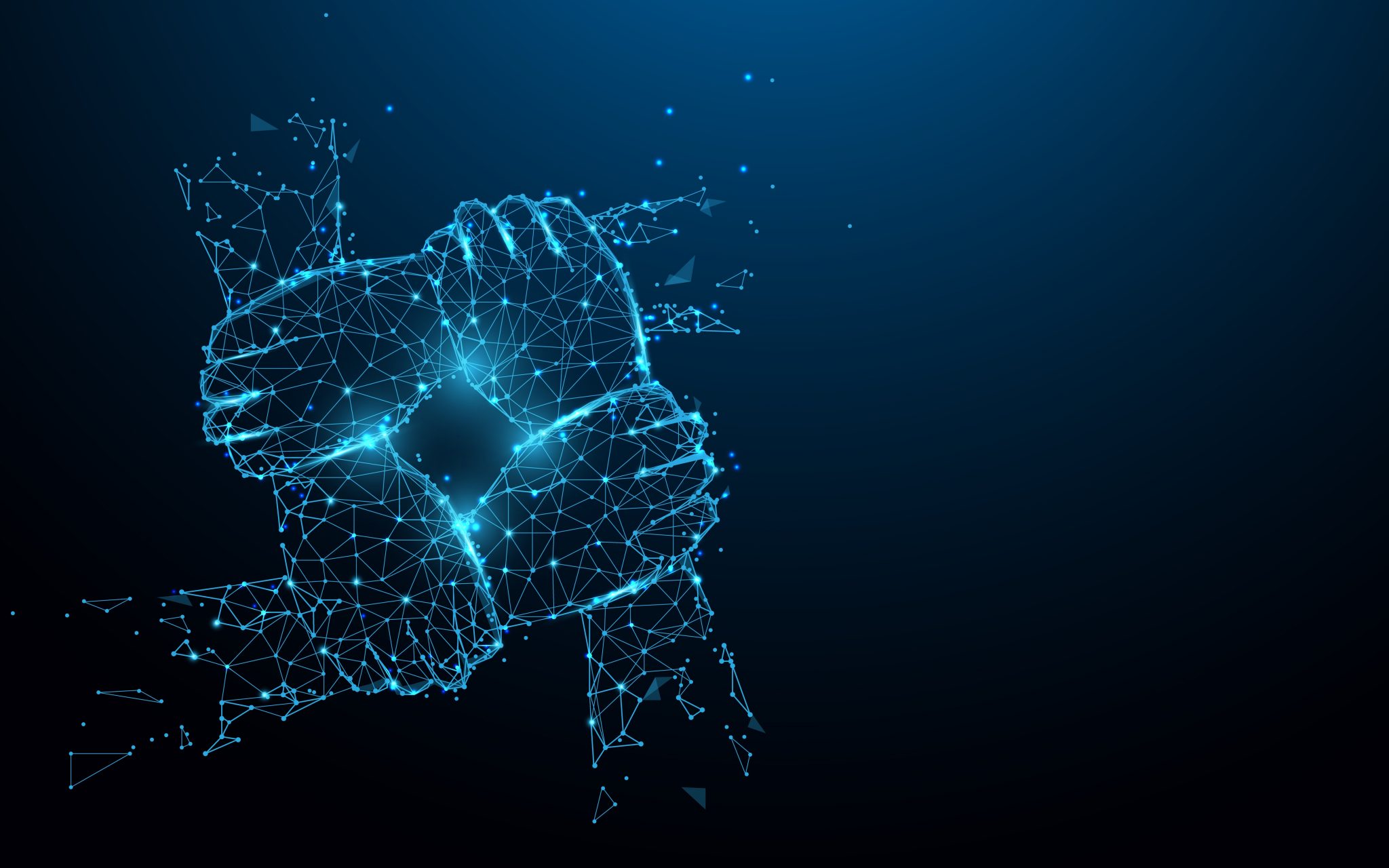