During the stay in Belgrade the delegation met with Mr Bogoljub Živković, Police General, Assistant to the General Police Director who highlighted the operational approach of the project. “Speaking the language of police officers is a privilege which adds value in this project,” Mr Živković stressed. The delegation also met the Members of the Project Steering Committee within the Ministry of Internal Affairs, the National EMPACT Coordinator, the Assistant to the Head of Criminal Police Department, the Assistant to the Head of Border Police Department, the Head of Analysis and IT Sector and the representatives of the Sector for International Cooperation.

The Project Leader on behalf of the Italian Ministry of Interior presented the details of the project’s objectives and respective components, picturing the “status quo” of executed activities and the plan of future actions. Mr. Verdiglione encouraged to keep an inclusive and systemic participation to the project exploiting all possible resources: “Our recipe is listening actively through our Embedded Country Team (ECT), adapting thoughtfully to give evidence to each diverse need and supporting proactively all beneficiaries’ initiatives”.

A meeting with a representative of the EU Delegation in Belgrade was also held in order to give an outline of the activities done by the project so far and align towards future actions.

Contemporarily the technical team, led by the Italian National Police Colonel Antonio Montanaro examined the country needs for technological improvement together with the local responsible technicians of the IT, databases, network and communications sectors. Montanaro encouraged having a common European oriented approach in response to the need of enhancing the security of the region or working together to put in place a fully interoperable framework. 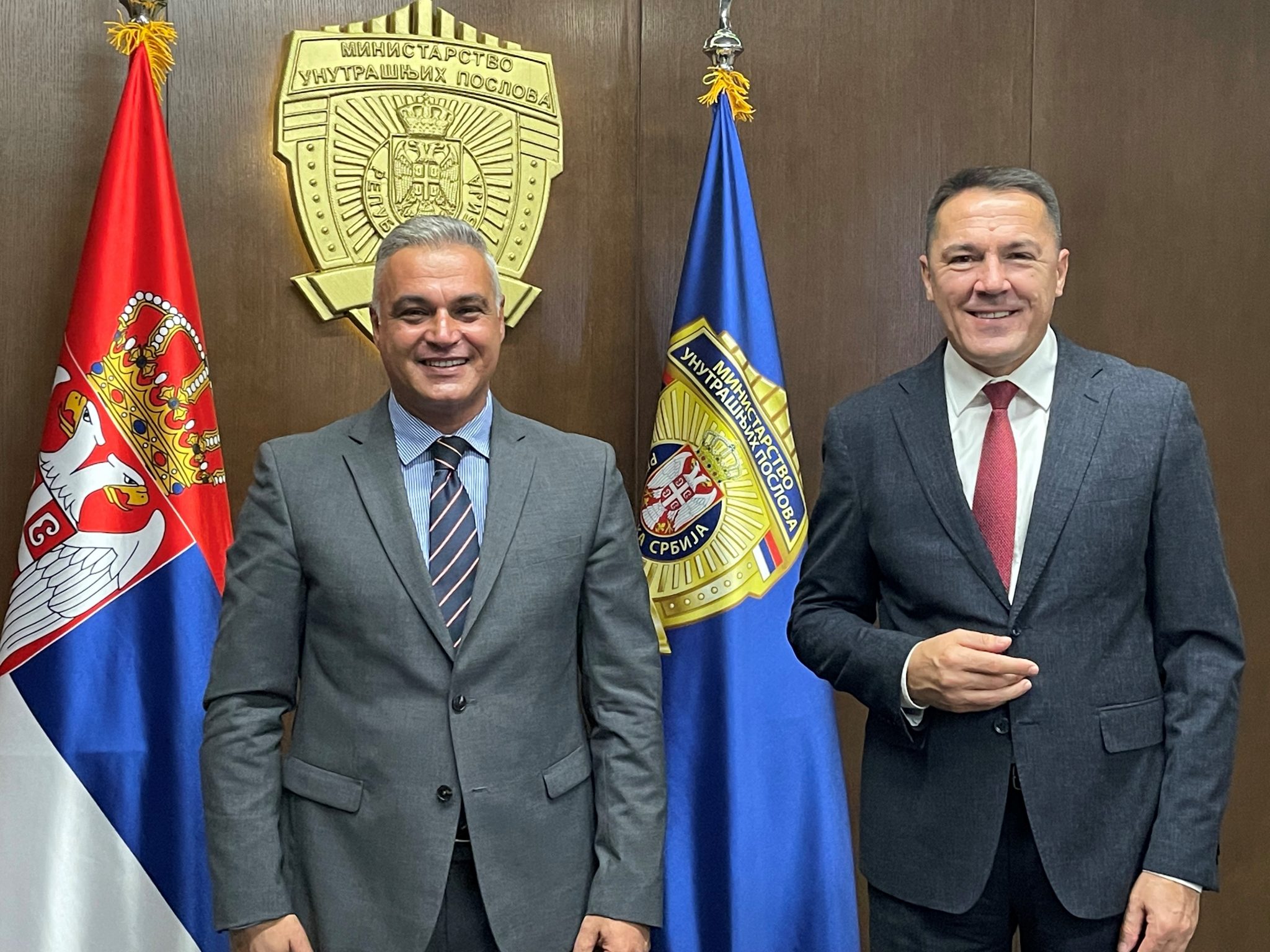