Spain, supported by Europol, coordinated Europe-wide joint action days targeting facilitation of illegal immigration, drug trafficking and trafficking of firearms. The operation took place between 15 and 18 September 2021. The operational activities involving 27 countries (17 EU Member States and 10 non-EU countries) were also supported by Eurojust, Frontex, INTERPOL and other international organisation. The intelligence-led and multidisciplinary approach of these EMPACT Joint Action Days contrib-uted to the results of this successful cooperation between a wide range of law enforcement authori-ties including police, immigration agencies and border control agencies.

The operational activities took place mainly in Southeast Europe, while other countries from across Europe participated by sharing intelligence and conducting operational actions at the national level. The actions, involving almost 11 000 officers on the ground, led to 330 arrests related to different crimes including drug trafficking, the facilitation of illegal immigration, document fraud and the trafficking of firearms. The investigated activities also led to the detection of a number of offences related to the facilitation of illegal immigration and related crimes and legal viola-tions such as visa fraud. Following the concerted actions, law enforcement authorities initiated 37 new investigations.

The Western Balkans region is a key hub for the trafficking of firearms into the EU. Multi-national criminal groups source the weapons predominantly from countries form the Western Balkans, where human resources with expertise in firearms are widely available. The firearms are then traf-ficked to the EU, mainly to Belgium, France, Germany, Spain and the Netherlands. The illegal trade in weapons is closely connected to the trafficking of drugs, specifically to cocaine traffick-ing. In some cases, criminal networks exchange weapons for drugs. They also use the weapons to gain and maintain control over the lucrative drugs markets. Weapons traffickers offer high quanti-ties and a wide range of firearms, including old and new military grade weapons. Some of the fire-arms are converted blank-firing weapons, imported from Turkey. Weapons are often smuggled as part of multi-commodity shipments or hidden in vehicles. Their prices in the Western Balkan are currently on the rise, though they are still a lot cheaper than in Western Europe.

CSC WB project, as co-leader of the Operational Action facilitated the mapping in the SEE Region of the cross border investigation on Firearms during the whole process, and as a follow up of the participation to JAD SEE already supported one operational meeting on a new case.

The Police of Montenegro reported about the action “MIG” and the importance of cooperating with the CSC WB project: https://www.gov.me/clanak/medunarodni-predmet-mig-u-crnoj-gori-uhapsene-dvije-osobe-zbog-pranja-novca 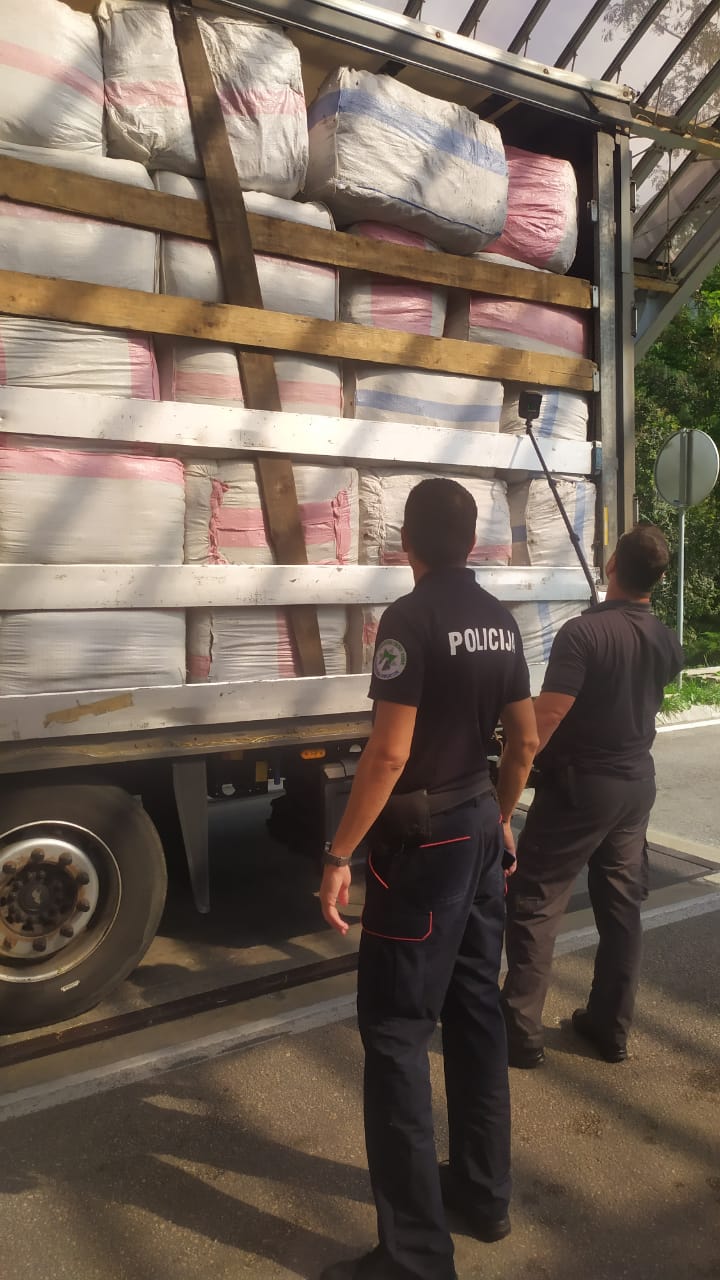