The fifth beneficiary country to be visited by the Italian Ministry of Interior Project Leader, Italian national police Brigadier General Carlo Verdiglione was Bosnia and Herzegovina during September  13th-17th  2021.

At the first day in Sarajevo the delegation met the Deputy Director of Directorate of the Coordination of Police Bodies of Bosnia and Herzegovina Mr. Ivica Bošnjak who congratulated for a very well-planned project which will bring plenty of results. Later in the day the Deputy Director of the Federal Police Administration Mr. Ensad Korman recognized the active support of the project to SEPCA, encouraging to put regional strategic ideas into operational actions. Further on, the Director of the State Investigation and Protection Agency of Bosnia and Herzegovina Mr. Darko Ćulum emphasized how the project supported the Agency to position in international cooperation conveying the expectation for the future to hold progressively more operational meetings with the neighboring countries.

The final meeting of the day was held with the Minister of Security of Bosnia and Herzegovina, Mr Selmo Cikotić who expressed his high appreciation for the project’s support to the country, highlighting that information sharing is in every aspect crucial for an intelligence led approach to counter serious crimes. “The project’s objectives are by all means subject of common interest for the region as a whole as security threats make all countries being interdependent. And interdependence creates an atmosphere in which cooperation in crucial, “ the Minister affirmed.

The day after, the Police Director of the Police of Republika Srpska Mr. Siniša Kostrešević stated his appreciation for the project efforts to enhance national capabilities for concrete international investigations.

The last day of the visit the delegation met the Deputy Director of the Border Police of Bosnia-Herzegovina Mr. Fahrudin Halač who gave emphasis to the support provided by the project to several operations managed by the Border Police.

The last visit was paid to the IISG Director, Mr. Agron Sojati who shared the logic and the status of the regional needs mapping, stressing the importance of bringing  interoperability to the region and develop international relationships.

The Project Leader on behalf of the Italian Ministry of Interior presented the details of the project’s objectives and respective components, picturing the “status quo” of executed activities and the plan of future actions. Mr. Verdiglione thanked all the authorities for the continuous support to the project, stressing the proactive participation of Bosnia and Herzegovina in the participation in all components related to activities of police bodies: “The project is willing to cooperate in a sustainable way with all involved stakeholders, respecting each peculiarity,” said Mr. Verdiglione.

Contemporarily the technical team, led by the Italian National Police Colonel Antonio Montanaro completed the gap analysis begun in July – meant to support the beneficiaries to improve their level of interoperability systems – paying a visit to IDDEEA and the responsible technicians of the IT, databases, network and communications of Republika Srpska and Brčko District.

“The project core concept is operational, directly or indirectly. Even interoperability of systems and databases will affect the national – and regional – security and related police field operations,” as highlighted by Mr. Montanaro. 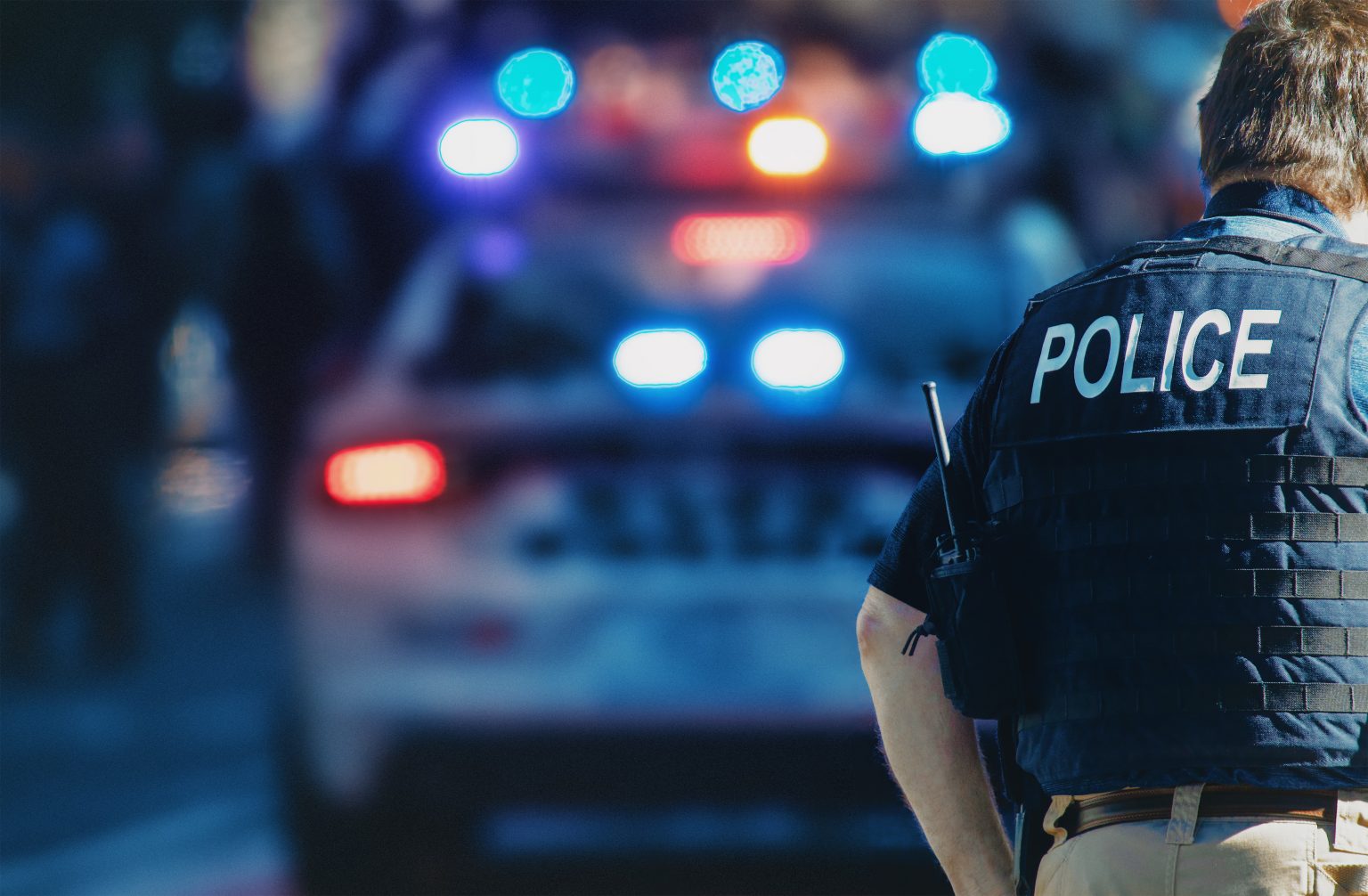