Macedonian fugitive on the run arrested in Kosovo*

At the beginning of September, FAST Kosovo* Police arrested a targeted individual, a citizen of the Republic of North Macedonia, with two active search warrants to his name and being internationally searched for attempted murder, extortion and racketeering – one of the most wanted Macedonian criminals. The arrest came as a direct result of the fruitful and extensive bilateral cooperation executed between the competent Macedonian and Kosovar* Police services in charge of active fugitive searches and international police cooperation.

In the months prior to the arrest, FAST units of North Macedonia and Kosovo* exchanged relevant operative intelligence and concrete information on the wanted person which led to the result of him being tracked down and arrested in Kosovo*. The project Countering Serious Crime in the Western Balkans IPA 2019 (CSC WB) provided direct support to the respective police units of the beneficiary countries as part of its efforts to further enhance and upgrade the beneficiaries’ capacities for applying the best EU standards and practices for active fugitive searches and international police cooperation. 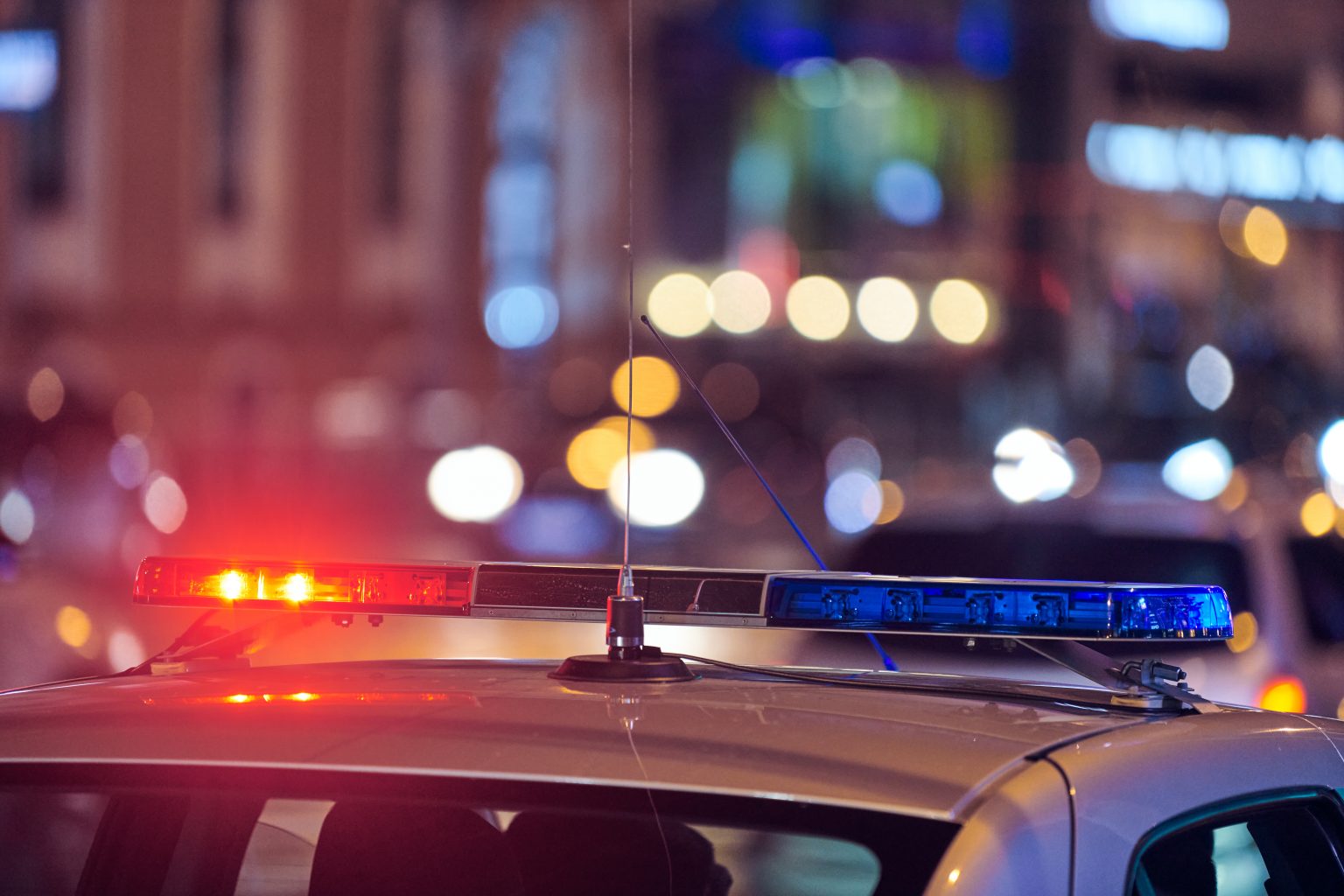