The project Countering Serious Crime in the Western Balkans – IPA 2019 has supported the cross-border operation, named “Dobra” between Spain, Germany and Albania.

The investigations led to the arrest of over 100 suspects running the industrial cultivation and trafficking of cannabis in Spain, and to the following dismantling an organised criminal network of Albanian-speaking criminals, with the support of Europol.

During the action day (on 13th July 2021) which involved law enforcement authorities from Spain, Germany and Albania, 107 persons were arrested; on the same day, almost 400 police officers deployed on the ground carried out simultaneous police searches in 42 different locations in Spain (Tarragona, Barcelona, ​​Girona and Castellón). An additional 9 searches were carried out a few days later at the same locations.

The above-mentioned police activities led to the following results:

The dismantled clan-based organised crime group, were charged to have been managing cannabis plantations in Spain where they cultivated and processed the marijuana, before its transfer to other European countries for the distribution, was hierarchically structured, with branches operating internationally.

The criminals, some of which with records for drug trafficking in different countries, were diverting the electricity supply to illegally cultivate the plants indoors. It is estimated that the stolen electricity amounts to over €1.6 million in lost utility revenue.

Europol supported this investigation by providing tailored expertise and extensive analysis support and facilitating the exchange of information through its secure channels. On the action day, a virtual command post was set up by Europol to ensure seamless coordination between all the authorities involved. One of its experts was deployed on-the-spot to Spain to allow for crosschecks against Europol’s databases of the data gathered during the action.

Three Albanian investigators were also deployed to Spain in the framework of the project Countering Serious Crime – IPA 2019. In the following stage, the project has also supported a high-level Albanian State Police delegation to Spain for further information exchange meetings.

Europol reported about the DOBRA operation, mentioning our project as follows:

Law enforcement authorities that took part in this investigation are listed below: 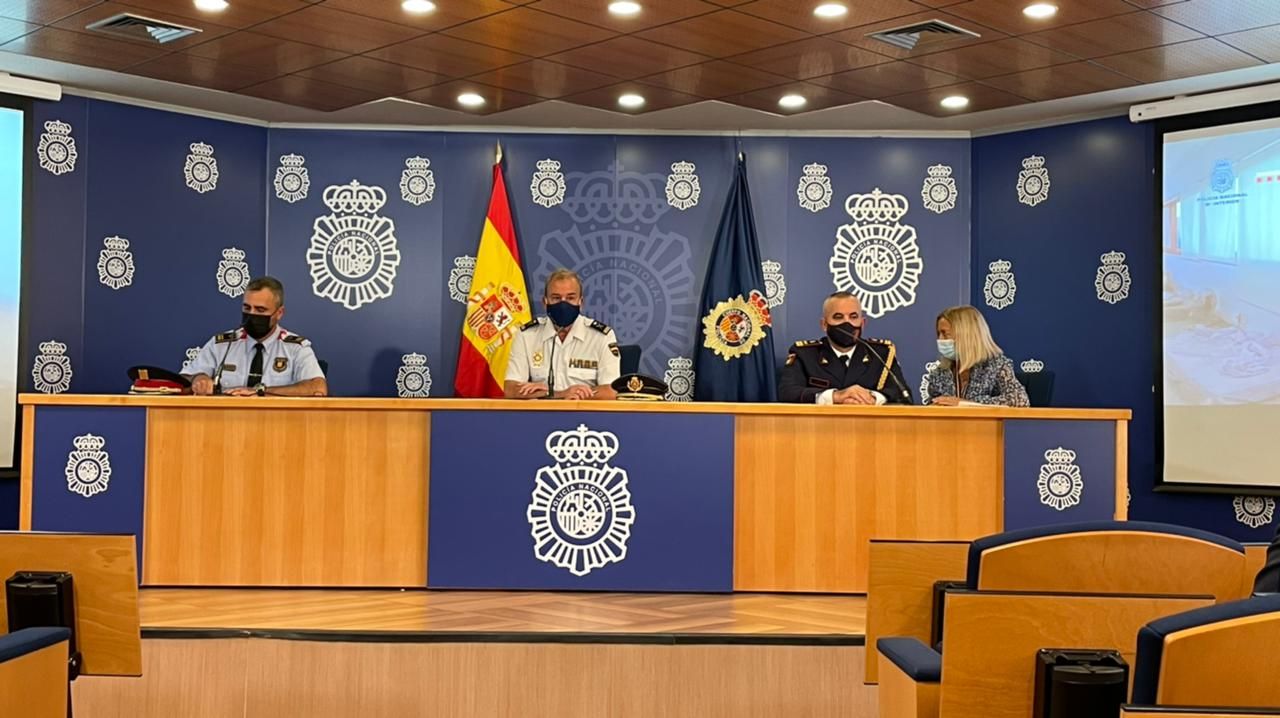