The project Countering Serious Crime in the Western Balkans – IPA 2019 constantly supports the Special Prosecution Office of Kosovo* (SPRK) in the so-called “Call Center case” in which in co-production with the Office of the Public Prosecutor General in Bamberg – Bavarian Central Office for the Prosecution of Cybercrime (BCOC) – an action day took place on 31 March 2021 as reported on 13 April 2021. The perpetrators of the criminal group using call centers in Kosovo* with personnel speaking almost accent-free German were continuously acting together in a transboundary way so as to commit a large-scale fraud at the expenses of a large number of victims in Germany.

After an immediate evaluation of the evidence collected during the action day, a cross border coordination meeting supported and arranged by IPA 2019 project took place in Bamberg on 21 and 22 July 2021. This was participated by representatives of the SPRK, the Ministry of Justice Kosovo*, Kosovo* Police and representatives of the BCOC Bamberg and police investigators of Neu Ulm and Würzburg.
During that meeting further activities were discussed and coordinated. Furthermore, insights were merged that were related to the online cyber trading fraud that has been spread Europe-wide in the last years. Kosovo* and German authorities have conducted successful investigations to prevent and tackle this type of crime. During the aforementioned action day carried out in Kosovo*, 17 locations (call centers) were searched, 18 suspects arrested as well as a considerable amount of cash and electronic devices were sequestered, seized and frozen.

Based on that outcome, a roadmap for the upcoming activities was set up during the meeting on 21 & 22 July 2021.

Evidence was shared and an agreement was reached on how to assign the tasks of upcoming steps to finally bring the case to court.
The added value of this tool of the project is not limited only in significant operational results but also in terms of the sustainability of best practices and development of capacities, especially in the field of financial investigations. 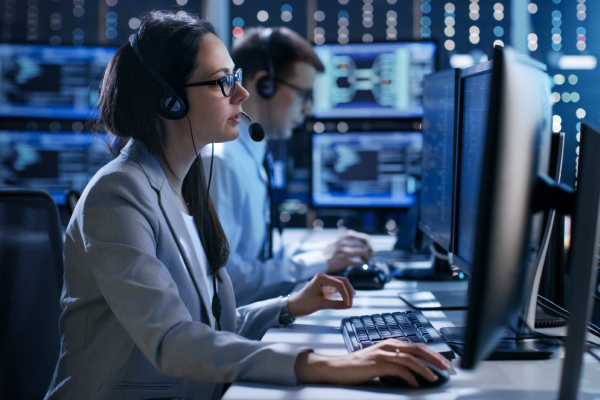