Extradition of defendants and convicted persons is one of the burning issues when speaking about the fight against transnational organised crime. Back in 2018, the Ministry of Justice in Serbia was approached by the Europol counterpart, stressing involvement of Serbian citizens in criminal actions in South America, especially in Argentina, Mexico, Brazil, and Peru. The main precondition for breaking transnational organised crime is signing of agreements between relevant countries on mutual legal assistance, extradition, and transfer of sentenced persons.

The CSC WB project was able to support our partners in Serbia in fostering increased communication, coordination, and operationalisation with the Argentinean counterparts in order to create an environment for a closer, more active, and more efficient cooperation. In that manner, representatives of the Serbian Ministry of Justice visited their counterparts in Argentina, initiating this important journey towards a systemic approach to criminal groups in Argentina and Serbia. The first formal round of negotiations was held in 2018,  and in early 2019, the agreement was signed at the official visit by the Argentinian Minister of Justice to EUROJUST.

The efforts of negotiations and agreements reached between the two governments have recently resulted in incorporation of the agreements into the national legislation of Serbia:

The positive effects of such bilateral agreements are not only affecting Serbia and/or Argentina and their neighbouring countries, but the effect goes beyond: According to EUROPOL, the drugs which would have been smuggled from South America tend to be transported to the EU countries as their final destination. Smugglers often come from the Western Balkans region[1], and very often have dual citizenship, of which Serbian is one.

Bilateral agreements constitute the legal basis for acting in the field of international legal assistance with other countries, where special emphasis is put on the countries where the track record of cooperation is growing, or where cases are very serious, especially when serious criminal offenses are concerned. The CSC WB project is consciously committed in fostering networking and strategic cooperation among relevant counterparts of the Western Balkans, the EU and on the international level.

[1] SOCTA report 2021, page 19: “More than 50 % of all reported suspected organised criminals active in the EU are non-EU nationals. Half of these non-EU nationals originate from countries in the EU’s neighbourhood, such as the Western Balkan region, eastern European countries, and North Africa.”12 April 2021. European Union serious and organised crime threat assessment | Europol (europa.eu). Accessed 24 June 2021. 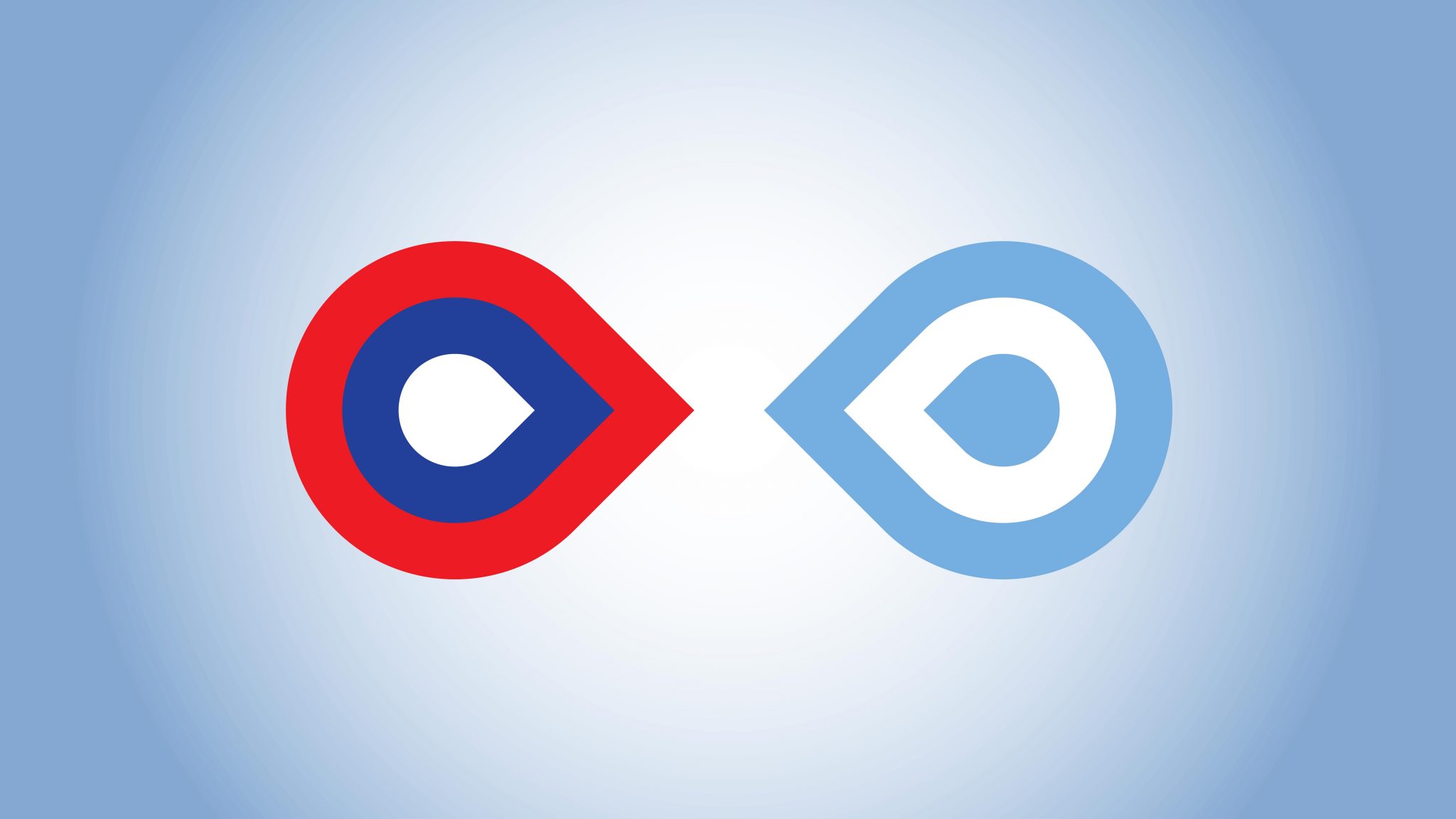