The mutual cooperation between the CSC WB IPA 2019 Project and the Ministry of Interior of the Republic of North Macedonia continues to produce further operative and concrete results on the ground. To this name, in a jointly coordinated action on the territory of Austria by anti-drug police officers from the Department for Suppression of Organized and Serious Crime and the Federal Criminal Police of Austria, during the month of May in the vicinity of Vienna, three large illegal laboratories for production of marijuana were discovered and more than 2000 marijuana plants were seized. The labs were equipped with sophisticated equipment and located in the basement of three residential buildings.

The operative action comes on the back of an operative meeting held in Vienna from 3rd to 5th May where the Project supported North Macedonian police officers who provided operative information to their Austrian counterparts related to this concrete international organized crime group involved in illegal production and smuggling of narcotics, at the same time delivering exact locations of the suspected laboratories located in the outskirts of Vienna.

In the action, the Austrian police arrested three people who directly participated in the cultivation and further sale of the narcotic drug and are part of a larger international organized crime group, which operates in several countries in Europe. According to the Ministry of Interior of North Macedonia, the seized drug is a special hybrid variety of cannabis, with a high percentage of THC (psychoactive substance), with the street name “Amnesia”, which on the illegal drug market in Western European countries could reach a price of up to 10,000 euros per kilogram.
The CSC WB IPA 2019 Project continues to provide valuable support to the beneficiaries in their efforts to prevent, investigate, detect and prosecute organized criminal groups involved in transnational criminal activities.

The report by the North Macedonian police about the action can be found here: https://mvr.gov.mk/vest/16108 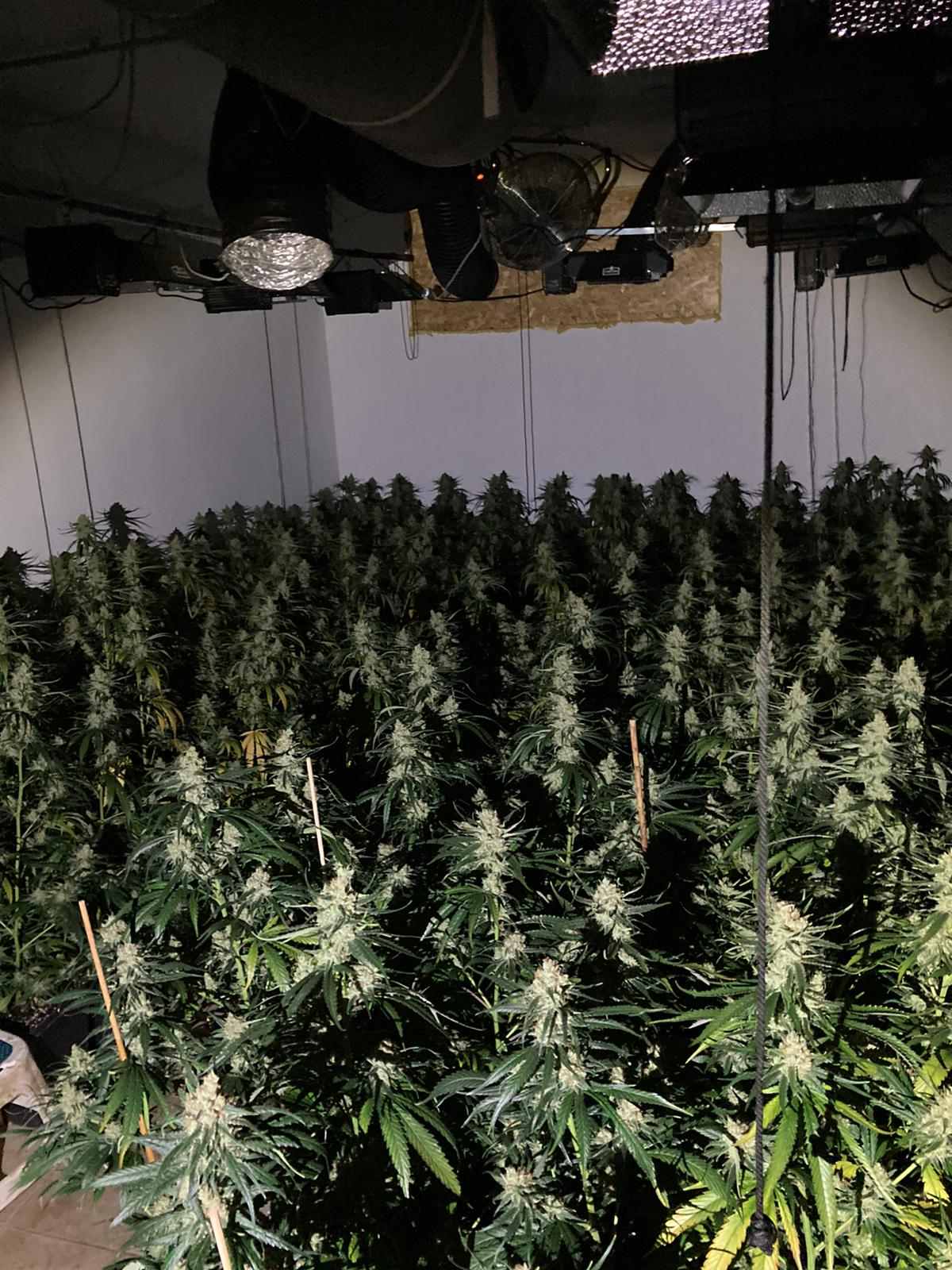