On 10th June near Prilep, North Macedonia in an operative action performed by North Macedonian police officers, a suspected truck with Albanian plates was stopped and searched and as a result two large bags containing 50 packages with approximately 50 kg of the narcotic drug marijuana were discovered and seized. The drug, with final destination being Greece, is reported to be worth around 200.000 euro. The driver of the truck (MAN), an Albanian citizen B.J. (40) was arrested in the occasion, while the truck was also seized by the North Macedonian police. Criminal charges will be further pressed against the driver on the related criminal offences.

The operative action, resulting in seizures and arrests, was supported by CSC WB – IPA 2019 Project, as part of its efforts to foster regional security in the Western Balkans through strengthening the response of the Western Balkans institutions to fight transborder serious organised crime, supporting the respective police services of the beneficiary countries, Republic of North Macedonia and Republic of Albania.

The full report by the North Macedonian police about the action can be found here: https://mvr.gov.mk/vest/16031 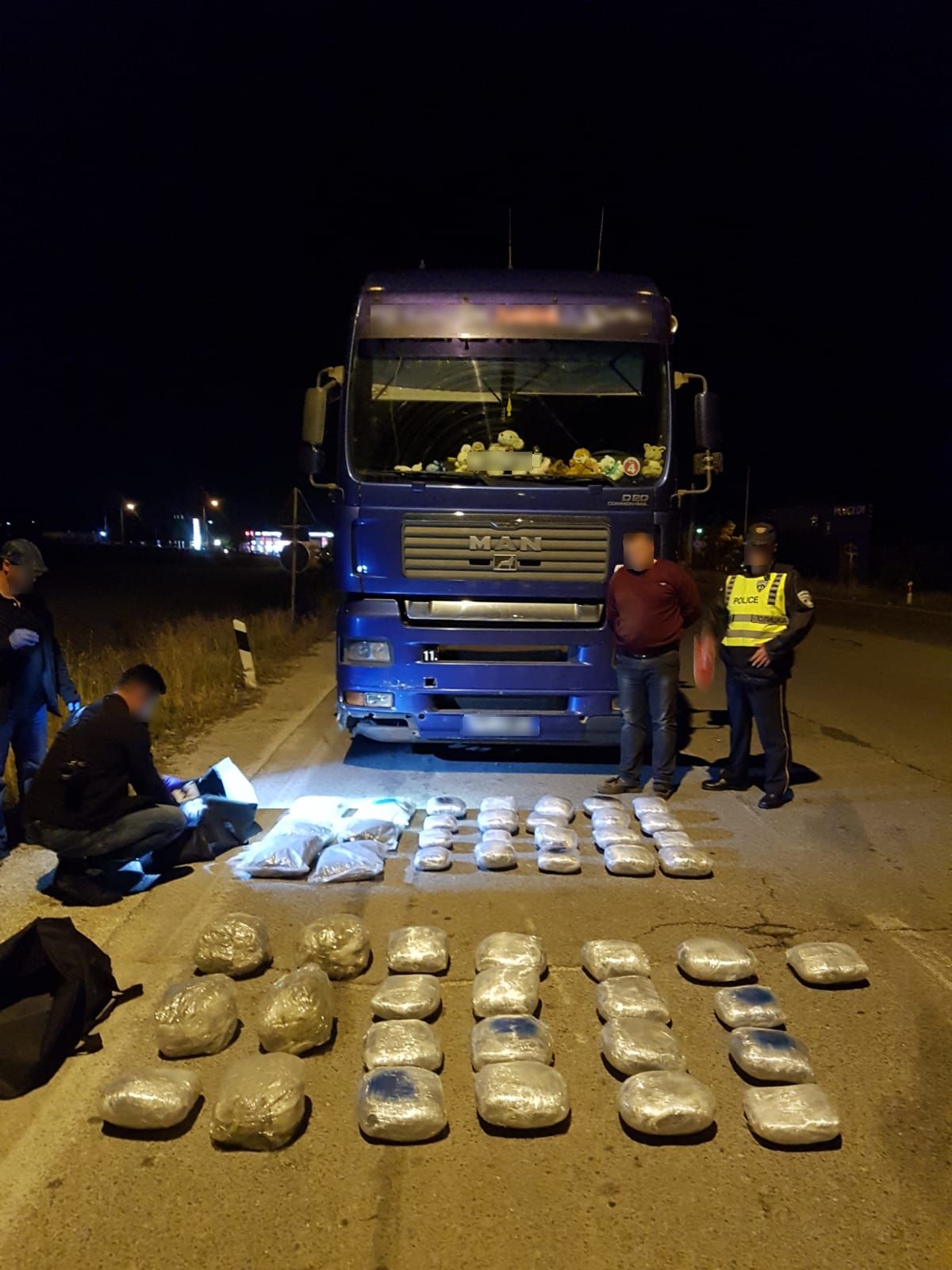