The Administration for Countering Terrorism and Extremism of the Ministry of Interior of Republika Srpska, in cooperation with the Police of the Republic of Austria, and under the supervision of the Prosecutor’s Office of BiH, conducted an operational operation code-named “Cat” due to suspicion that several persons committed the crime of “Organized Crime” in connection with Criminal Offense “Illicit trafficking in weapons and military equipment and dual-use items” and “Illicit trafficking in narcotics”.

One person was arrested in Austria and two locations in Banja Luka were searched, which were used by the suspect. As part of the “Cat” operation, four (4) kilograms of NITROPENT explosives (PENT), 10 meters of sticks, eight pieces of electric detonators and four electric sabotage detonators, a certain amount of the narcotic drug cocaine, a green herbal substance resembling the narcotic drug “marijuana”, pistol and rifle ammunition of various calibers, and other items that can be used as evidence in further criminal proceedings against the suspects.
A report was submitted against three persons to the Prosecutor’s Office of BiH on the above-mentioned criminal offenses.

The Ministry of Interior reported about this action: https://bit.ly/2RZXOx8, stressing also the support of the CSC WB project in its implementation. 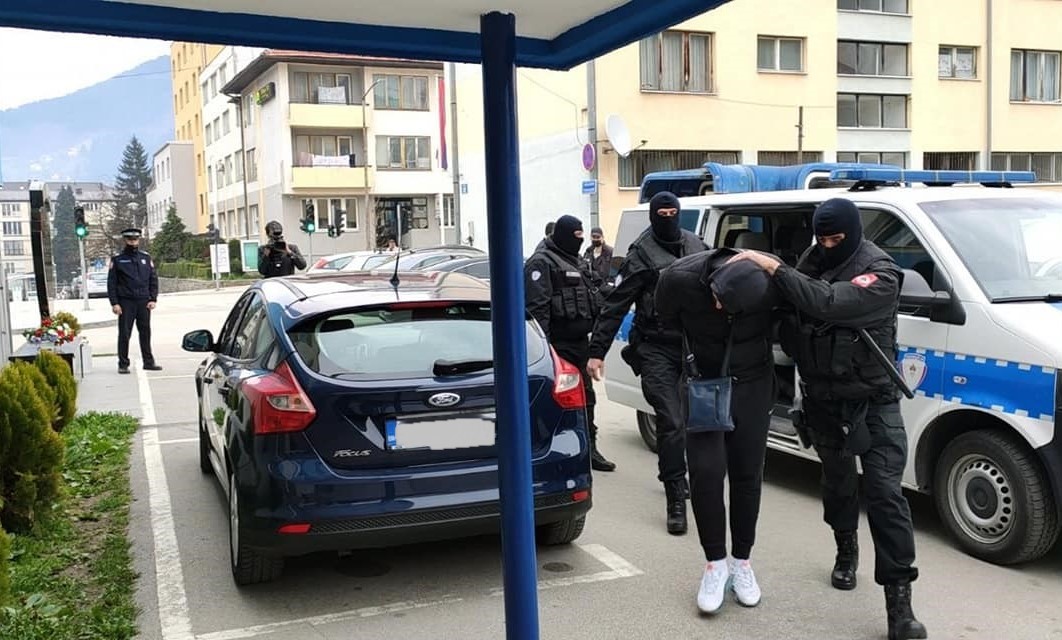