Call center employees in Kosovo* are accused of having participated in fraudulent online investment platforms known as “Cybertrading”. They acted as brokers and as part of an organized criminal group that has formed with the aim of committing serious criminal offenses in order to obtain significant financial benefits.

The project Countering serious Crime in the Western Balkans – IPA 2019 (CSC WB) supports the Special Prosecution Office of Kosovo* in a comprehensive criminal proceeding against this criminal group. The Prosecutor General’s Office in Bamberg has contacted the Resident EU Prosecutor as a member of the Embedded Country Team of the project in Kosovo* given a previously successful cooperation with the Public Prosecution Office Dresden (we reported here https://bit.ly/3wKVg5Y) and requested him to assist in order to prepare and coordinate further cross-border investigations.

Police and Special Prosecution Office in Kosovo* will start to examine the evidence. Depending on further findings the circle of suspects might be extended, as well as the number of criminal acts.

* This designation is without prejudice to positions on status and is in line with UNSCR 1244/1999 and the ICJ Opinion on the Kosovo Declaration of Independence. 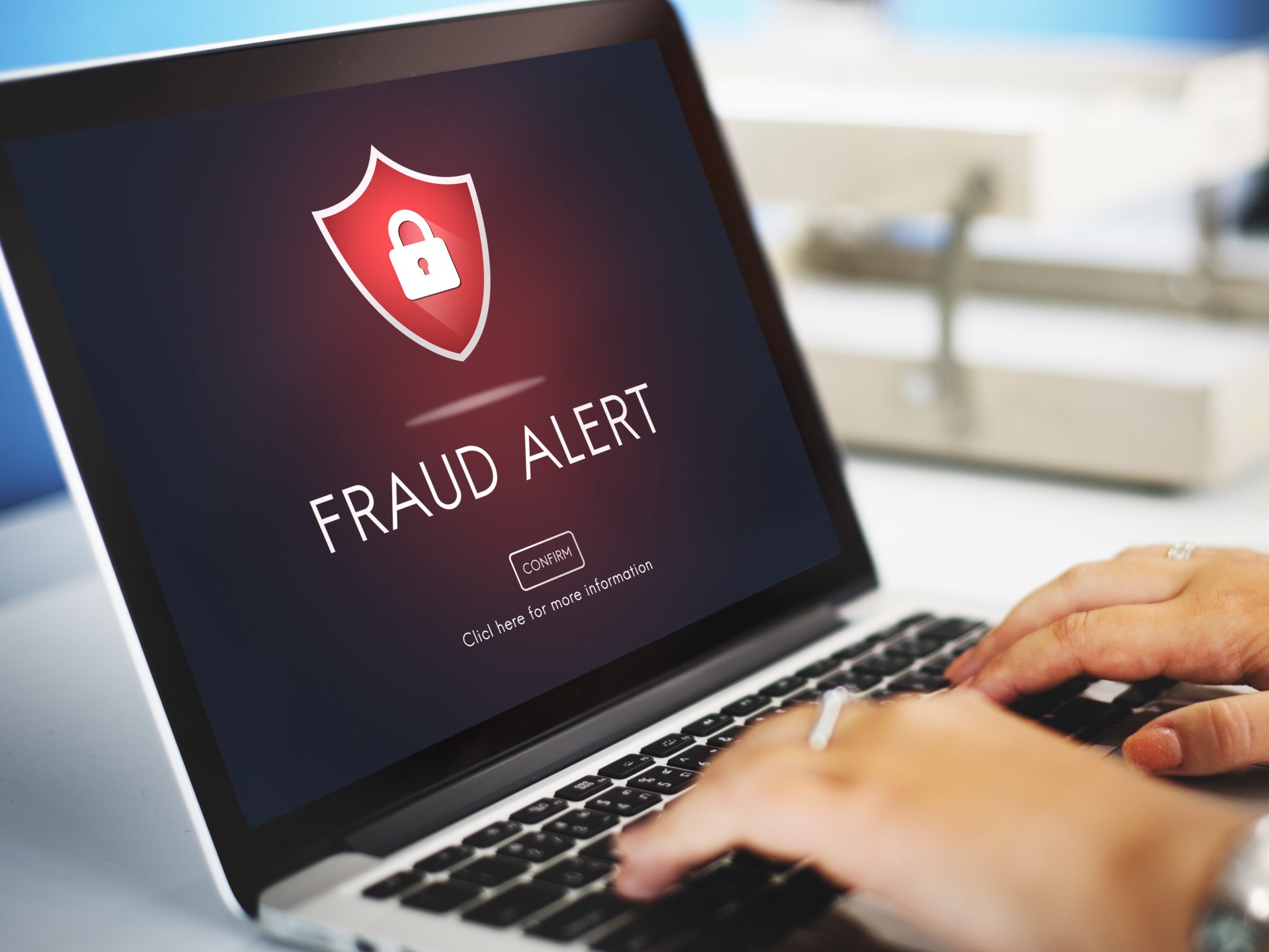