During a carefully planned, coordinated and executed police operation, on 6th April 2021 D. K. was arrested in Hamburg. The arrested fugitive has 8 arrest warrants to his name and more concretely he was being internationally searched for robbery, aggravated theft, document forgery and fraud, for which in total he is sentenced to around 17 years of prison.

The investigators took the possibility to discuss other cases of fugitives of mutual interest, but also to elaborate on best practices and methods of practical/operational work in locating and arresting fugitives on the run.

Building on the successfully supported operative meeting in Germany, the project CSC WB continues to provide valuable support to the North Macedonian beneficiary institutions by promoting the implementation of EU standards in the daily operational work.

The Ministry of Internal Affairs of North Macedonia has published the news accordingly, mentioning also the support of the CSC WB: https://mvr.gov.mk/vest/15343 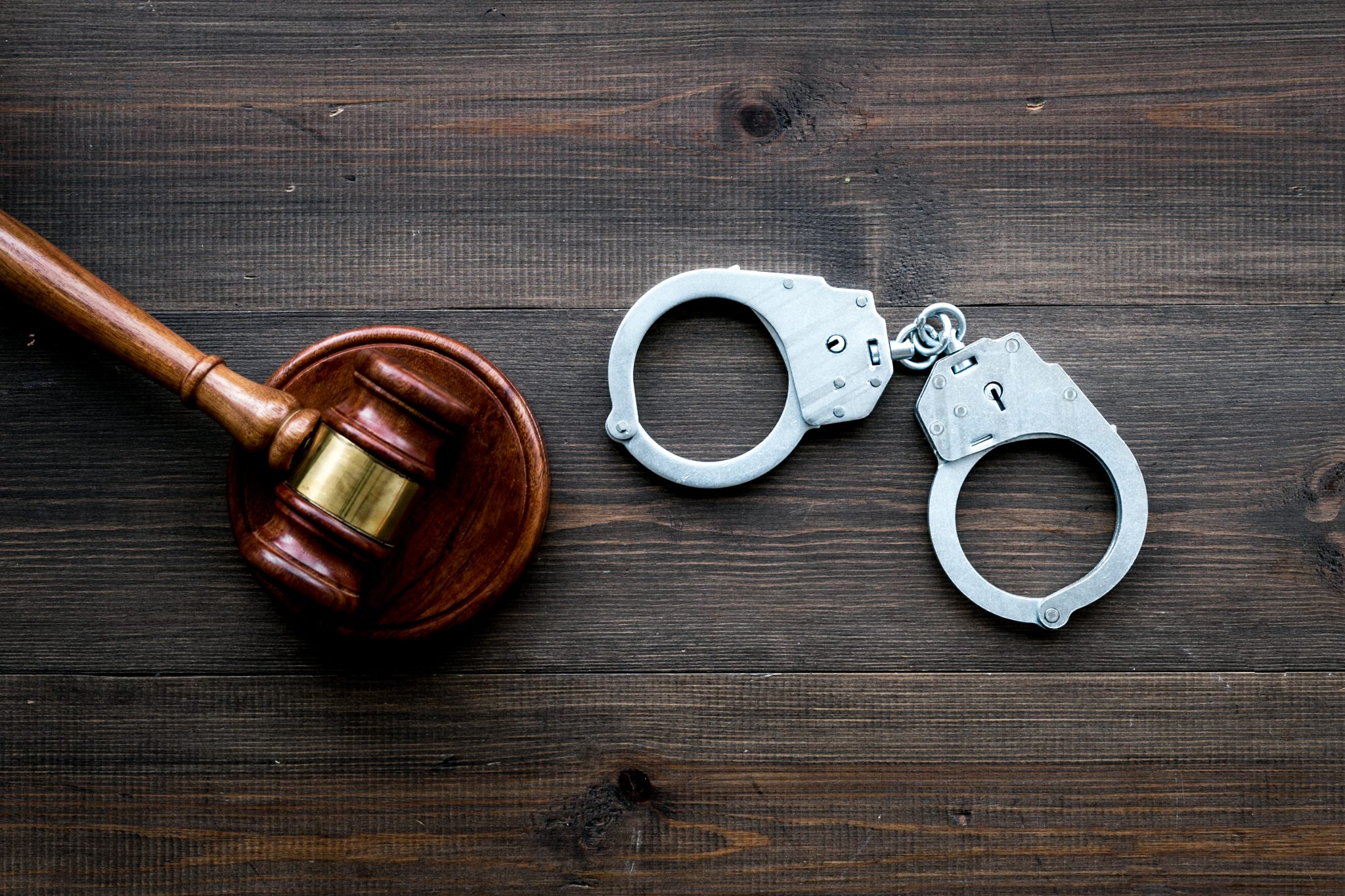