The High Council of the Prosecution in Albania decided in December 2020 to command the prosecutor Ms. Fatjona Memçaj to be deployed as liaison prosecutor at the Eurojust office in The Hague for a period of 2 years and 6 months. This decision was based on the proposal made by the General Prosecutor, Mr. Olsian Çela, manifesting commitment of the Albanian prosecution towards an increased cooperation with Eurojust.

“This is an important step towards the integration of the Albanian prosecution in European organizations focused on the fight against organized crime, trafficking, terrorism, economic crime, cybercrime, etc., through increased cooperation, coordination of investigations and rapid exchange of information”, was stated on the website of the General Prosecutor`s Office in Albania.

This is also a great result of the project work in Albania, as the project Countering Serious Crime in the Western Balkans – IPA 2019 builds upon measures of the previous project phases which are visible in the current project – such as capacity development, establishing a closer cooperation with Eurojust and supporting the introduction and implementation of certain data protection related measures in Albania, which are conditional for the signing of the Cooperation Agreement with Eurojust which finally happened in 2019. The project will further support the strengthening of the cooperation between Albania and Eurojust and in particular the implementation of the Cooperation Agreement by providing support to the Albanian Liaison Prosecutor to Eurojust (co-funding of costs for the deployment in The Hague).

Read the full article of the General Prosecutor`s Office in Albania: http://www.pp.gov.al/web/Komandohet_Prokurori_nderlidhes_i_Shqiperise_prane_Eurojust_1518_1.php#.X-oyWUxFw2x

If interested in reading more about the role of a liaison prosecutor, visit the Eurojust website: https://www.eurojust.europa.eu/states-and-partners/third-states/liaison-prosecutors 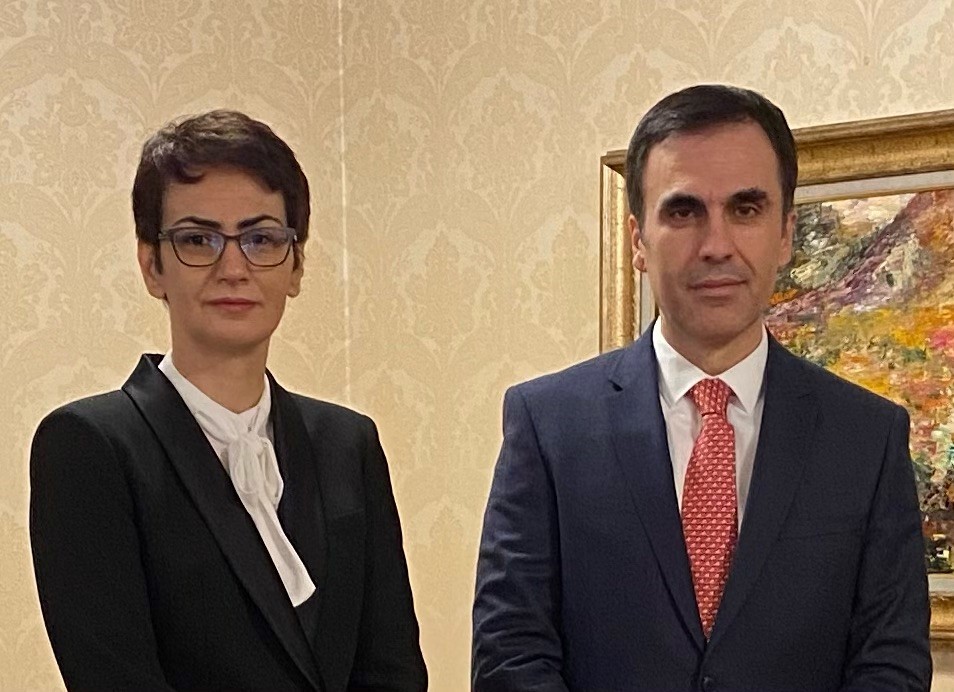