During the first submission round which ended in mid-October, partner institutions from the police, Ministry of Justice, Public Prosecution Office and the Committee for Countering Violent Extremism and Counter-Terrorism from four Western Balkan countries made use of the opportunity and submitted six proposals.

The Kosovo* police contributed an especially promising proposal, on preparing investigations on complex drug trafficking cases jointly with Albania and North Macedonia, involving police and prosecution, potentially making use of a JIT. The goal is to strengthen long-term cooperation and coordination on these matters. EU representatives and the project also deemed four other proposals promising. For these, further conceptual work will be done.

Implementation will start as soon as COVID restrictions allow. Based on the lessons learnt and feedback received during this first round, the team is currently revising the TAF process and accompanying materials. We thank all involved for their contributions! 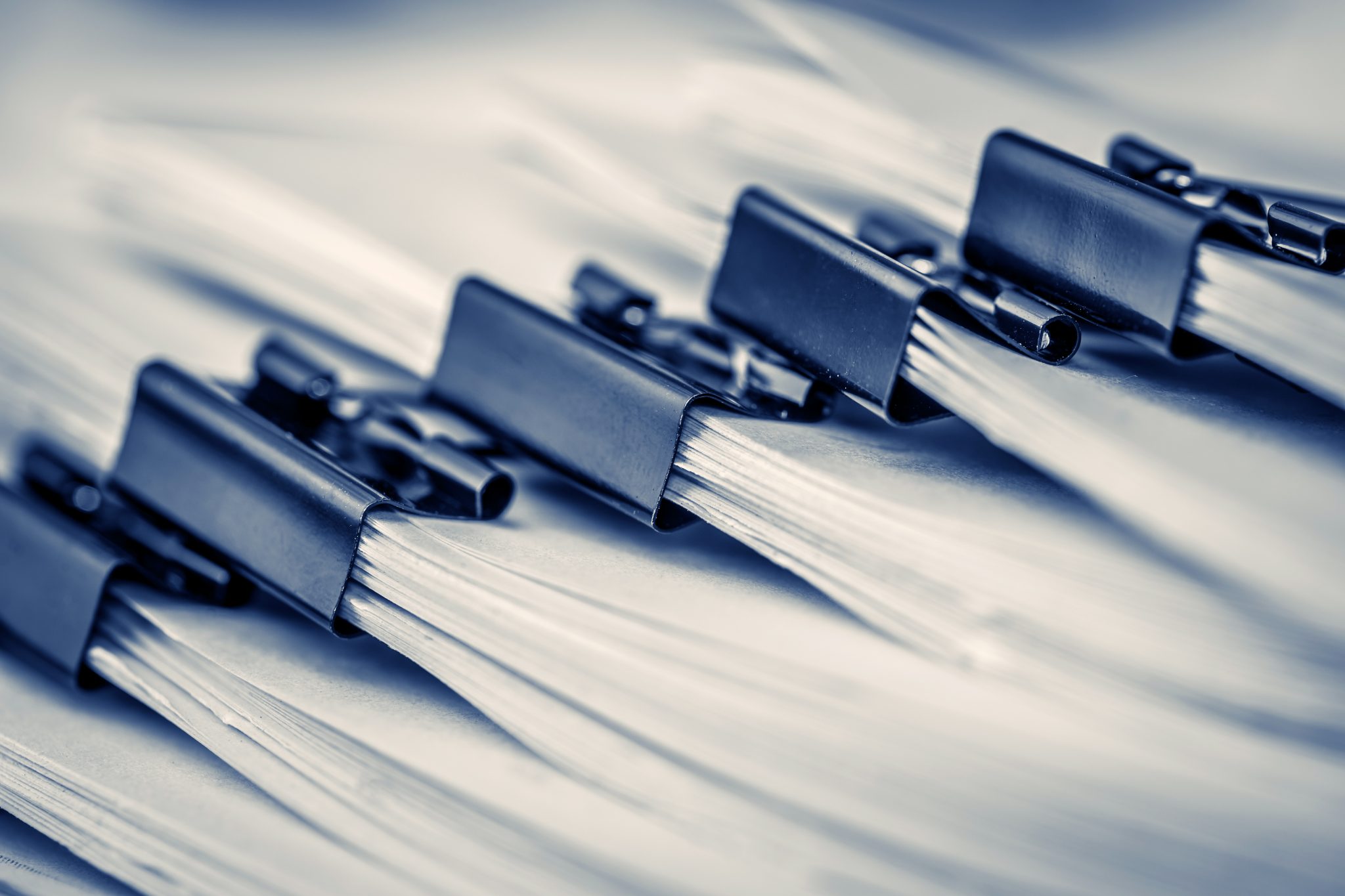