Potential cooperation in the area of digitization of criminal justice in the countries of the region were discussed to further strengthen capacities in the fight against organised crime. The IPA/2017 CSCWB Project will continue to promote the tools of Eurojust and support the work of Liaison Public Prosecutors from the Western Balkan countries. 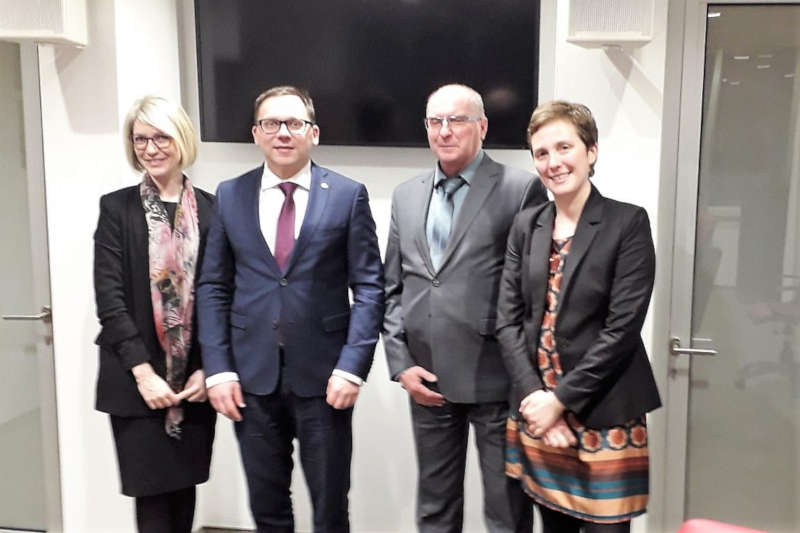