During his opening speech, the Director General of the Croatian Criminal Police expressed his happiness that Albanian officers were in attendance. During the meeting participants engaged in important discussions about cooperation between the European State Police and national police units, to crack down on organised crime.

During the second day of the meeting, the Albanian delegation delivered a presentation about the FAST Albania Unit. Later, in the presence of all participants, a vote was taken whether to grant Albania observer status within ENFAST. The voting was unanimously positive, and without any reservations.

Albania is now an observer country to the ENFAST Network with no right to vote, or to be elected as a Steering Group Member or President, since Albania is not yet an EU member. However, the FAST is granted the right to access the European Platform for Experts (EPE). 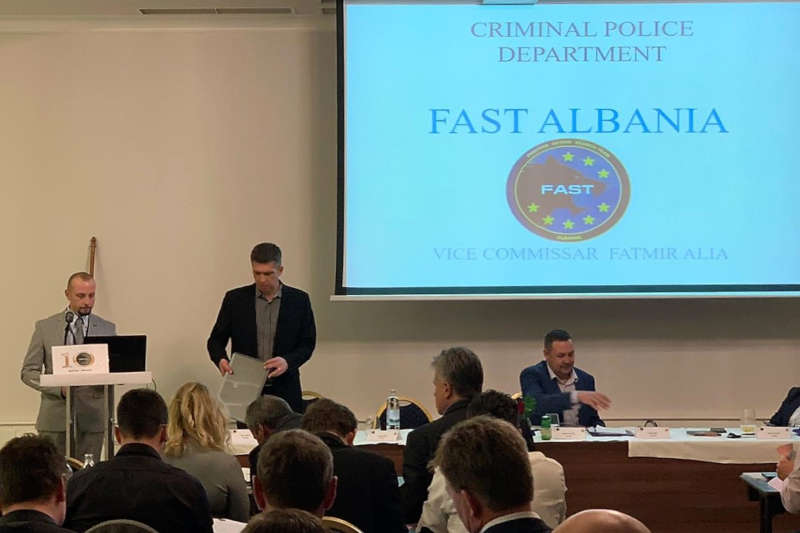